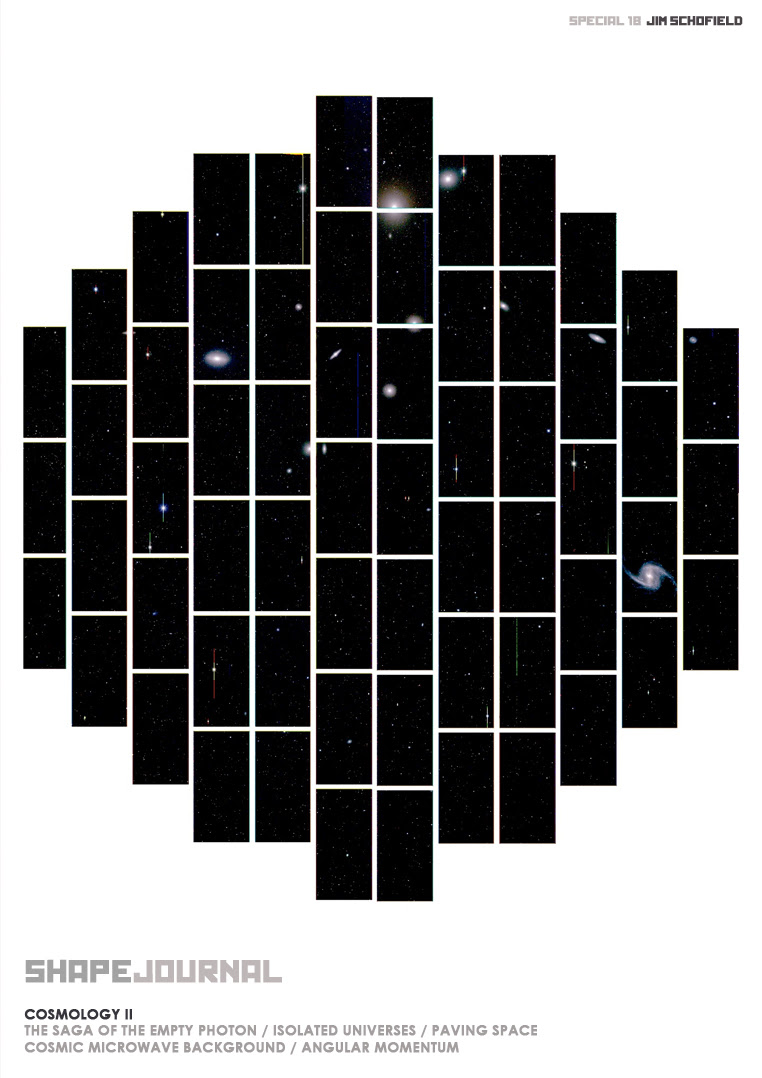 I am convinced that backwards extrapolations of purely-formal present-day relations alone cannot ever deliver even a purely formal description of the Origin of our Universe. The reductionist belief that you can do this is certainly profoundly mistaken. And this is because it uses a still-shot of what is available now, and without any possibility of investigative intervention, to be wholly sufficient to trace all the way back to that very distant Origin. It isn’t! For that trajectory from Origin to Now is full of a transforming and creative History, certainly NOT included in our equations (unless you consider them to be eternal). No matter how it is dressed up, and no matter how far equations and patterns are taken to deliver it, such methods are incapable of delivering the known significant ingredient of this actual Development – the creation of the Entirely New!

Mankind has always had a problem with these unavoidable occurrences, when wholly new and impossible to predict elements, not only appear, but also frequently change the whole game.

NOTE: The total failure of all scientists specialising in that field, to deal with the Origin of Life on Earth, whether creeping ever closer to it from inanimate matter upwards, or tracing evolution backwards from the top down. Neither set of methods can ever deliver: they are the methods of Stability and not of Revolution!

You can see why Gods were considered essential!

But, more practically, these pieces of magic, though inexplicable, did take many clearly universal Forms, and, in addition, the more easily accessed developments did indeed display dependable and repeated phases. So, it was in these areas that Man began to seek a handle upon his World. The former was evidently an embryo Mathematics, and the latter became an embryo Science. This author has for some time been involved in formulating a new kind of scientific investigation, still using Form and its prediction advantages, but concentrating upon a holist view of interactions and developments, particularly when Stability breaks down and what is termed an Emergence transforms the situation totally. The question here is, “Can they deliver an alternative to the current Cosmology?” Let us speculatively muse upon this possibility.