A Revolution is a Special Kind of Emergence 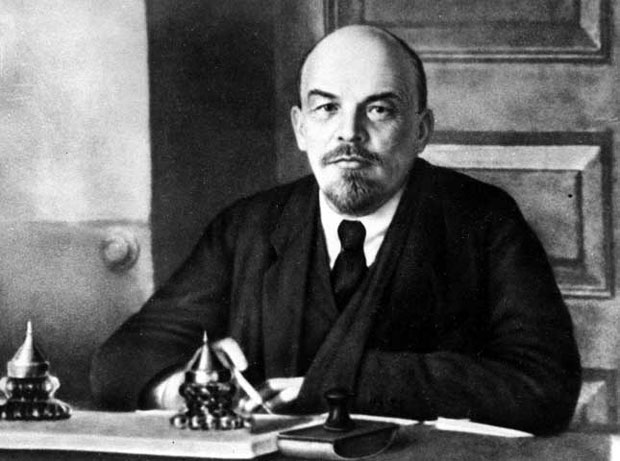 The Effect of Thinking Participants

The paper entitled The Parable of the Flood did give an excellent analogue for a Natural Emergence, but when such Events happen to a human society, it develops further and becomes very different indeed. For some of its participants can fight for it, while others will strive to suppress it. It depends on what you hope to gain, or are likely to lose!

So, though even with a Social Revolution we must commence by applying to it what we have learned from the wealth of prior and current Natural Emergences, we must also see it as the clearest and most striking example of a Holistic Event of Change. For its participants not only are subject to its natural trajectory, but can, and always do, attempt to change what occurs profoundly. A crisis in Society makes an Emergence happen, but then the people involved change it into a Revolution-with-two-sides.

So, with thinking, communicating and opposing groups of people, with towering social structures of Class, mostly with the wherewithall definitely and powerfully in the hands of the prior Ruling classes. These forces of the status quo can, and do, drastically change their usual forms of action, to attempt to physically defeat the Tide of Revolution, which they see as a veritable destroying tidal wave of the downtrodden Masses, and which could certainly not only sweep away their privileges, but even destroy them as well. And, in past history, these forces have generally succeeded. The ill-equipped masses, both conceptually and in force-of-arms, were always defeated by the forces of the prior prevailing Order.

Yet, even, following such a defeat, the inherent contradictions of the Old Order, would nevertheless, continue to undermine it, and further weaken it, so via a series of such cataclysms, they would give rise to a prolonged period of decline, which in history have been termed “Dark Ages” – showing a clear retrenchment to something very similar to a prior and lower Level.

The Social Revolution cannot be left to itself, to automatically deliver a new and higher Level of Society.

To counteract the strength and power of the incumbent Ruling Classes and their Forces of Order, the revolutionary masses need more than Right upon their side: they need a superior strength! And, this will have to be in understanding what is happening, and building the organisations that will allow them to intervene.

Now, within Capitalism, the natural forms of organisation of the Working Class are Trades Unions. But, these will always prove to only be able to fight for better conditions within capitalism. To actually remove it when a revolution comes will require a dedicated revolutionary leadership that have purposely equipped themselves to understand the trajectory of all Emergences, and particularly a Social Revolution, so that they know what to do with every twist and turn of the enemy classes, and the mistake of the revolutionary Class itself.

Now, try as they might (and I have spent a lifetime attempting to do it), you cannot suck such knowledge out of your thumb. Nevertheless, such crucial achieved wisdom does exist in the most unlikely places. For it requires a primarily philosophical standpoint, based upon Materialism, and on the profound contributions of Hegel. Marx and Engels, which have become known as Marxism. But, this Marxism has NO set recipes detailing what to do in every conceivable situation.

It is, instead, a Philosophical Method for dealing with Reality, and especially with Reality-in-Change! It is called Dialectical Materialism! And, when studied and developed constantly, it can, and indeed HAS, delivered a successful Socialist Revolution: it was, of course, in Russia in 1917.

Now, because of the prestige of that glorious victory, many claim to be Marxists, but very few of them are really Dialectical Materialists, or have any idea as to what a Natural Emergence is, never mind, a Social Revolution. Nor are they philosophically and methodologically equipped to do what is now, and most certainly will be in the midst of a Revolution absolutely essential.

Such “avowed Marxists” have read Marx, without any real understanding, for their politics is determined by the application of moral Rights and Wrongs, rather than understanding the trajectories of History, and its inevitable crises – Emergences. For, when Marxism is profoundly understood as a methodology, it enables the theorists to deal with almost every turn in the torrent of changes within a Revolution, so if suitably equipped with a serious leadership, the masses, arms-in-hand, can win!

Clearly, unlike the anarchists, who believe that the Revolution will look after itself, and naturally deliver a better World, the true students of Emergence know that Social Revolution, being an Event in human society, requires the human ability to think to be employed, in a well informed and holistic way, for it to ever cope with Reality-in-Change! It needs a Revolutionary Party with the development of that Theory as its most vial task.

But, even in such parties, they cannot be set up in the midst of a happening Revolution: they have to be started long before such an Event occurs of its own accord. It must be constructed in a non-revolutionary, or pre-revolutionary situation, and though this is essential, to give it time to understand what it will have to do, such a time also severely handicaps its objective due to the nature of Society in such periods.

Indeed, in 1917, even the defeat of the Czar, and the setting up of a republic with a Provisional government, did not change the methodology of the Bolshevik Party. It was still stuck in the pre-revolutionary period, with that era’s demands and policies.

It took Lenin’s return, his speech at the Finland Station, and his April Theses, to, in six months; redirect the Party into its necessary Revolutionary approach.