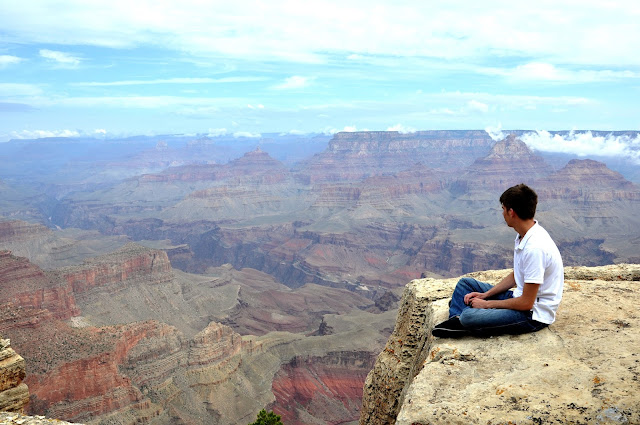 To say the least, my current deliberations are getting more than a little ”hairy”, and I feel that I am skating upon very thin ice. For, in chasing the basic conundrums of Modern Physics, it has become very clear what had always been avoided, to a significant extent, and were now almost totally ignored, were the actual explanations of phenomena. And, this had been achieved by taking the much easier, alternative path of merely describing, and then formulating the purely quantitative data from phenomena into deemed-to-be essential equations.

But, this route can no longer be followed, and I am forced into uniquely tight corners, by the inherent contradictions generated by the one-sided, and indeed, the aberrant and misleading methodology that is usually employed.

For, in attempting to base yourself on past achievements (in which you can have no choice), you invariably find yourself constantly seeking causal sequences of explanation, yet always hitting the premature termination of each uncompleted series, and having to attempt to “do it for yourself”!

For example, my professor, many years ago, at Leeds University was world famous for his “Stoner’s Sub Groups”, but in my efforts in attempting to integrate atoms into a non-empty background, I had then, unavoidably, to explain the Copenhagen Interpretation’s probabilistic methods in terms of an actual filling or substrate of Empty Space, actively interacting with a nucleus-electron system within an atom.

The “usually necessary”, almost total isolation of investigated subsystems, and the consequent separate theories and equations, invariably meant that many transitions could not possibly be included. And changes of system always meant the abandonment of one theory and equation for another. You rummaged about in the “bag of solutions” to find a form that fitted, and the causes of the transitions were never properly addressed.

So returning to Stoner’s Sub Groups, I reckoned that my earlier suggestion of the actual existence of a space-filling paving might be relevant within an atom, and an explanation of Stoner’s discovery might well throw important light upon what was happening concretely inside an atom with its own internal substrate. 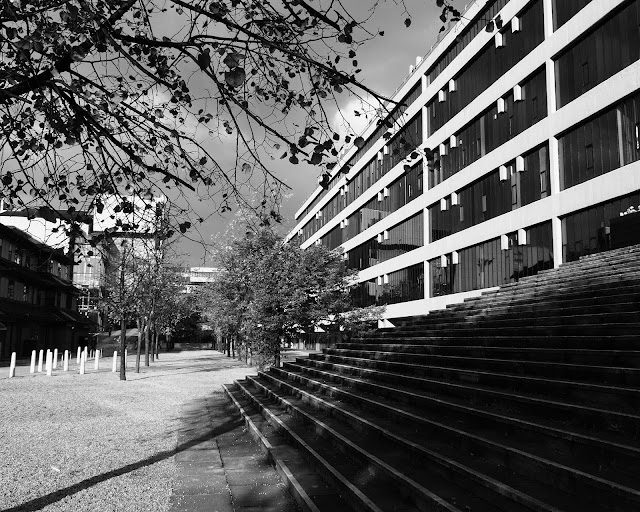 I reckoned that such a substrate, as I had postulated for my Theory of the Double Slit, would, in this particular set of circumstances, have to not only surround the atom, but also exist within it too!

If this were the case, the orbiting electron would have to negotiate through the internal substrate, as it attempted to respond to the electrostatic relationship between the electron and its nucleus.

After all, I have never understood how the demotion of the orbit of an electron in an atom (with its clearly physically caused electrostatic and magnetic properties due to a concrete set of circumstances), could transform the energy released into a wholly disembodied form that maintained complex electrostatic and magnetic properties in an infinite oscillation. The question, surely, had to be , “How?”

But, elsewhere, in attempting to explain Fields in a vacuum, surrounding a charged particle, and the effect of the “field” on any other interloping charged entities, if I had also to deal with action-at-a-distance, and I was forced to again define a substrate that could articulate all these effects.

NOTE: as you can see, each thing led to another. And, if a genuine causal chain (which is always assumed to be there) was to be found, and itself explained, you quickly zoom off to you know not where.

One thing incessantly led to another, and I found myself having to explain Stoner’s Sub Groups in terms of the inter-relation of orbits, fields and substrates within an atom.

So, as you can see, the imperatives involved are Real Physics, and not just the usual, formal descriptions, but I have to admit to frequently becoming swamped by what appeared to be “infinite regress”.

But, that is, of course, unavoidable, and was why for hundreds of years pluralist-based Science has dominated. For, it tidily avoided such precipitous routes!

The advantages, of pluralist assumptions, are that all such causal sequences are unnecessary for effective use of a single equation in its appropriate Domain. You could isolate! And, such considerations were sidelined as “theoretical” or even “academic”, and Science motored “ahead” with its small “steps in isolation”.

So, as soon as you decide to take the holist route, the endemic pluralist simplifications of past Physics no longer deliver the crucial essences of Reality, but are merely pragmatic simplifications, and manipulations of “the appropriate ground”.

The fact that these simplifications also were effective in revealing dominant factors, and hence facilitating “situation farming”, made accelerated (though aberrant) paths very easy to construct and follow, while everything else was ignored. And, the justification, the Principle of Plurality, made this methodology “sound”, as all extractions were deemed to be “separable”, and hence independent of context.

In addition, the collection of individual relations was sufficient for most practical applications, and the crucial drive towards inclusive, and indeed, ever more comprehensive theories was abandoned, with a measure of “justification”.

You can simplify, but NOT to reveal Essence, but only to reveal the more dominant contributions, and then in a purely formal, idealised and usually entirely quantitative form of relations - Equations. And, of course, such procedures are fine in limited and controlled contexts: the dominant factors can be made to work “almost alone” and in an idealised form. But, such an approach makes the important transitions from one qualitative situation to another impossible to address in an explanatory way.

“This happens when that threshold is passed”, is NOT an explanation. It is a placeholder for a missing explanation!

Causality becomes increasingly impossible, for each and every local truth has been found by actually removing what in unfettered Reality takes the situation to a very different set of phenomena.

The dynamic of a rich and changing Reality has been surgically removed, and replaced by only a series of artificially “true” snapshots of what was really going on.

Current Science is no longer the philosophic standpoint, from which the meaning of Reality-as-is can be addressed, but instead an equation-led, pragmatic bag of practical, unchanging equations!

It is increasingly breathtaking just how much is never explained, and how eclectic are even the very best of scientists. Without a qualm, such scientists will put aside one theory and pick up another, better-fitting one, and leave any explanation for the caused transition completely unaddressed.

Now clearly, such tasks are not individual, and limited in their content: they are too complex for one person to deal with. If ever there was a form of investigation that MUST be addressed socially, it is the current Crisis in Physics. There has to be too many balls in the air for a single juggler to cope with. You need a team, and a trained and integrated team at that.

Modern Physics is dying fast, and the present ideas and paradigms are simply not up to the tasks presented in the current era. 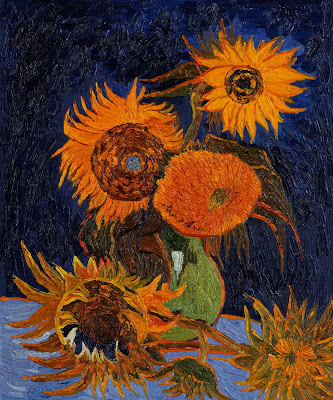