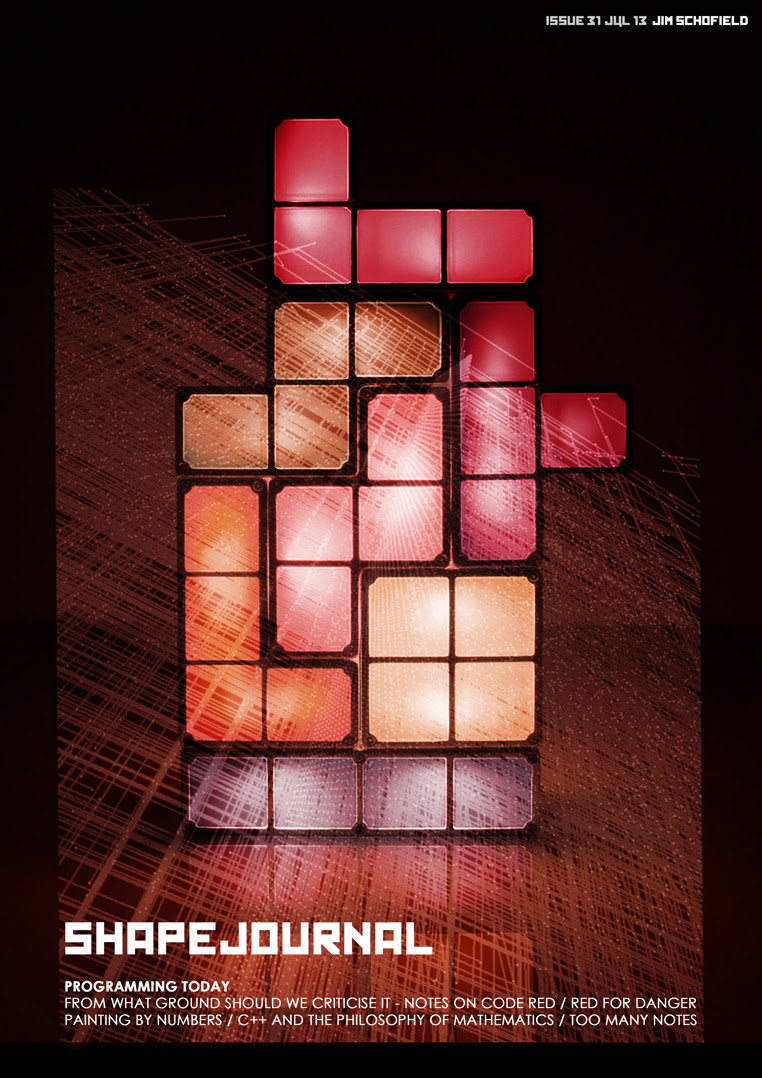 This is another unusual set of papers! And to address the problems involved, the author has had to include several fairly long-in-the-tooth articles that were, in their time, and still are, among the clearest that are available concerning key issues involved in Programming Languages.

There is one from 1998, and another from 2003, and I have to admit that several topics raised in these papers show their ages, via many of the pieces of ancillary kit and software packages that are no longer in use (or even remembered). But, these historically-defined details do not, in any way, undermine the general points made, for the causes for these diversions are still with us to this day. So, the dated references have not been removed or replaced.

In addition, in discussing the pros and cons of programming that were raised in Michael Brooks article Code Red in New Scientist (2920), it became evident that Computer Languages, as such, were unavoidably imbued with certain incorrect, and diverting assumptions carried over mainly from Mathematics (and to a lesser extent from Science itself), which certainly guarantee that certain vital natural processes and indeed, developments, are unobtainable, within the confines of these entirely formal means. So a short paper has also been included, that at least begins to address this problem in some detail too.

The historical papers on C++ and Flash (Actionscript), may be referring to older versions of these systems, but the points made are still to this day, entirely valid, and I also couldn’t just ignore Michael Brooks’ evident lack of any real understanding in the area of programming and Programming Languages, without delivering a strong criticism of his position. Publishing these papers has allowed me to do just that.