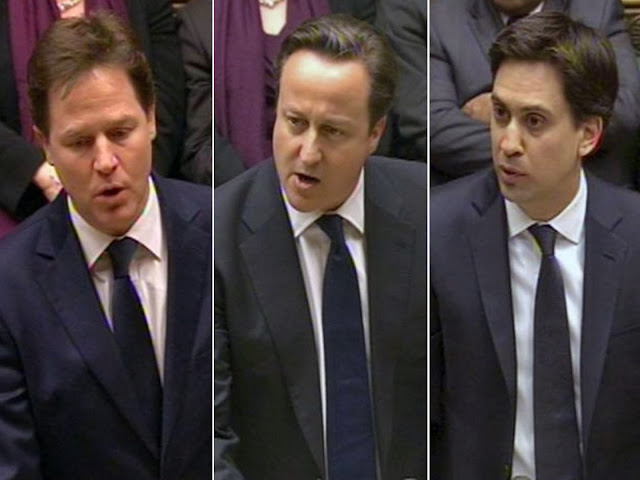 When watching discussions on the television, and being told that “both sides of the argument” have been adequately covered, I cannot help getting very angry indeed.

For that is absolutely never the case!

For the problem supposedly “being addressed” is always, yes absolutely always, diverted into some area of prejudice, or alternatively some dishonest, supposedly moral imperative, which means, and is intended to assure, that those who need to be adequately informed are being misled to a significant and deliberate extent. The real issues are never addressed!

Indeed, when some millionaire starts talking about charity, public spiritedness, and concern for the future of our country, he is clearly lying!

Do you think he earned his millions? Of course he didn’t! You earned them for him!

All their wealth was created by ordinary people, going to work every day, but never getting the real value of their contributions. That almost always goes to the owners! And when the profits aren’t flowing as they would like, they will sack “unproductive workers” wholesale, and then denounce them for lazily living off the State!

And when some scapegoat is selected to hive off (via totally proved misdemeanours) the antagonism of the people. These denizens of the public-good denounce their erstwhile colleagues for ”overstepping the mark”, “mis-selling", or “not giving sufficient information”.

Now these sound more like hapless errors than what they really are, for not only were they doing what they did on purpose, but also the very denouncers do exactly the same sort of things all the time. They are just much better at hiding it all, AND, crucially, not getting caught!

You must have noticed how comfortably even these proved sinners “land upon their feet”, and not only get well-paid sinecures somewhere or other, but remain as part of the same milieu – the Owners Of The Country!

Even the description “for the benefit of the country” doesn’t mean for the majority of the population, it means for Capitalism, and for “WE” (meaning the Tories) that run this show, and make our fortunes.

They "believe" that without their own increasing wealth, there would be no crumbs from their tables to sustain the proletariat (or “Plebs” as they are sometimes called!)

Literally nowhere in the Mass Media is there a contrary view.

And, all newspapers, from Local to National, are pro-capitalist. The very best that you can expect is a liberal, or moralist criticism of behaviours, but never a tirade against the Economic System that rewards such dishonesty!

All TV stations are also pro-capitalist, and, of course, owned by millionaires.

Such an imbalance of literally many thousands to one, in delivering so-called News, means that the public is massively and purposefully misinformed.

And, newspapers like the SUN pander to racism and prejudice, while doing what they can to make even more money out of peddling both “naked ladies” and lies - all for he benefit of their men in politics, and behind them, the owners of this country. Have you not noticed the clone-like nature of all the UK's political leaders - Cameron, Osborne, Clegg and even Milliband? And they are all very similar concoctions, are they not? And, they are each and every one PRO-CAPITALIST!

Interestingly, it was a Labour Government, which helped to rescue Capitalism in 2008. Yet the Tories talk about that as typical of Labour’s waste of National Resources. Yet, if Brown and Co. had not persuaded world leaders to do likewise, then Capitalism would have been finished.

I feel that every News Programme should have another superimposed commentator (as they do for the deaf), but this one representing the rest of us – constantly pointing out, “But, he’s a TORY, He doesn’t give a damn for ordinary working people, He is lying, as usual", and other such valuable additions.
Posted by E Journal at 16:42