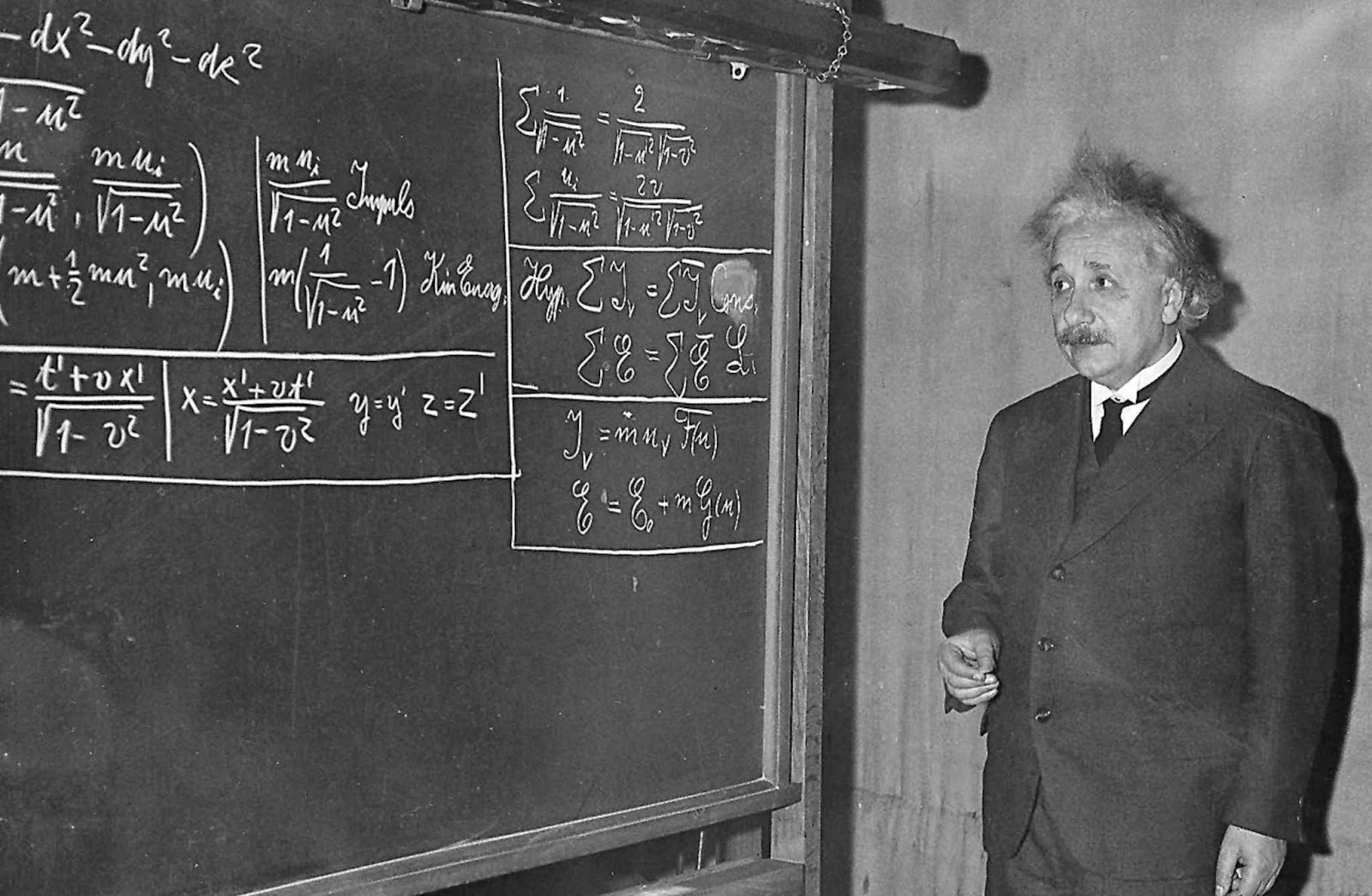 One aspect of symbolic equations (representing what are thought of a Natural Laws) is how their unavoidably pluralist standpoint affects exactly what such things are! For, that view sees “Eternal Natural Laws” as a coming together of the natural factors involved to achieve their “summation” into another consequent Law. And this occurs without in any way changing those contributory components.

Thus Analysis is possible, with each level being separable into its components. And such a process is repeatable, level below level, down (presumably) to a final set of eternal, fundamental Laws. Every level, going upwards, is merely a non-modifying SUM! That is what Plurality means, and it is the never-even-mentioned simplifying basis for all of Science!

Now, what effect does this have upon the equations that are tailored to fit real world data?

Clearly, the un-modifiable factors are often brought together as summed terms in an overall Equation, describing the resultant Law. No factor is actually modified by their coming together. So, what can we therefore say about such an equation? It can only mean that the changing things within it must be the relative quantitative amounts of the various factors, for their qualitative natures are assumed to be sacrosanct!

What is covered by such an equation is therefore limited entirely to a situation in which NO Factors CHANGE qualitatively: it represents a stable situation, varying only in the amounts of the involved factors.

So, what happens when things do qualitatively change (as they most certainly do)?

This can only involve a switch to another Law, and the only role that the previous conception plays, is that a particular variable is earmarked as a “switch-indicator”, and when that variable exceeds a given threshold value, the switch to the other equation must be made. It indicates clearly what is wrong with Plurality: it just isn’t true!

We are permanently-wedded to the pluralistic stance, and its consequent approach, not only philosophically, but also technologically. For, we ensure that all situations to be investigated conform to a pluralist nature – and we do it by isolating, filtering, farming and controlling them to bring the resulting situation as close as possible to that desired state. We naturally kid ourselves that we are merely “revealing” the “natural, hidden state” by our tailoring, but that is not the case: we are suppressing the modifying inter-relations to bring the situation, unnaturally, to a state in which our pluralist, simplifying assumption hold.

Hence, we don’t find laws about totally unfettered Reality-as-is, but only situations forced into conforming to those ideas, and we call these sought-for, investigatable states – Stability!

Yet, we get away with it, because we ONLY use our equations in identically arranged circumstances to those we set up to extract them.

Now, there is an alternative view to Plurality, which is termed Holism! But, in this un-tailored view, there can be NO eternal Natural Laws. Indeed, all relations are produced by given circumstances, and will change, when the circumstances vary in any way.

Such a thing as an Equation of summed terms, that is unchanging does not represent Reality-as-is, but only forcibly stabilised situations, so though they can be used within such farmed Domains, they are NOT eternal, natural Laws. And, of course, the simplified and mechanistic, and also Reductionist view must be wrong!

Looking back at any classical Equation shows that is NOT what it claims to be - a generality, (that is universally) applicable, but, on the contrary, a particular rule, for use in highly constrained circumstances only. The hierarchy of Natural Laws falls to the ground: it is but a handy myth.

So, why is this important?

It means that our overall conceptions of Reality, and how we conceive of it, and subsequently try to understand it are WRONG! Equations lie as to the real natural properties of Reality. They are instead a set of rules for a technological assault upon Reality for purely pragmatic purposes.

Its significance philosophically is highly damaging, as is repeatedly proved in Modern Physics, where, based generally, upon these particular, pluralist laws, the most speculative nonsense is generated on everything from the Origin of the Universe to its inevitable demise.

Now, I will not pretend that attempting to do Science with a holistic perspective will be easy. It most certainly will not be! But, philosophically, and particularly with respect to Qualitative Changes and the Evolution of Reality, such a stance will be incomparably more real.

The problems arise, when real, natural (and un-farmable) situations have to be dealt with, but even there the Explanations achieved are vastly superior to those based entirely upon pluralist laws”.

Holistic explanations are not new. Indeed, before the advent of quantitative equations, there were remarkable cases of profound explanation, developed by holistic approaches in dealing with multiple factors that modified one another.

So, if anyone is wondering what a holistic approach might reveal, may I suggest Charles Darwin’s Origin of Species, V. Gordon Childe’s Man Makes Himself & What happened in History and literally anything on Thinking About Thought by Frederick Hegel. The most revolutionary gains in Science have been made by holistic scientists.

So, pluralist Science does not deal in “Whys?”, but in “Whats?” and “How much?”. It has become quantitative in absolutely everything! Indeed, this is so crucial in most of Science that it has been turned into a purely quantitative subject. More and more qualitative explanations are not addressed. Now, that isn’t Science!

Such a restriction is demanded by a very different imperative, which must have guaranteed production (or prediction) as its most important outcome. And, that can be achieved by current pluralist methods. But, it IS a transformation of what Science always was from its inception, when both description plus production and explanation were given parallel status.

It has now been changed into leaning exclusively towards production and hence Technology. Indeed, even unavoidable qualitative changes are only addressed via thresholds, and do NOT deliver “Why?” at all!

So, to return to the title of this paper – “Are Equations True?”, the answer can only be “No!”, or at the very best –“Only in carefully tailored Domains!” Equations are not generally-applicable, eternal forms of real, Natural Laws in Nature at large.

But they are eternal somewhere else!

They are eternal Laws in the parallel World of Pure Forms alone – which we call Ideality! And that is, of course, the realm of Mathematics. It has NEVER been about Reality-as-is, but can apply in a appropriately farmed version, which because of its artificially contrived purity and simplicity, is indeed predictable, in how we define and create, not to mention maintain certain situations, so that such relations are then close to being true.

Of course, it severely limits all so called investigations to such rigidly stable situations, so it is totally useless in dealing with natural changes and developments. And, its greatest failure has been in how such a formulation affects the actual explaining of phenomena.

“Obeys this Law in these conditions” is merely a description, and NOT an explanation!
Posted by E Journal at 19:42