The Promise of Virgin Land 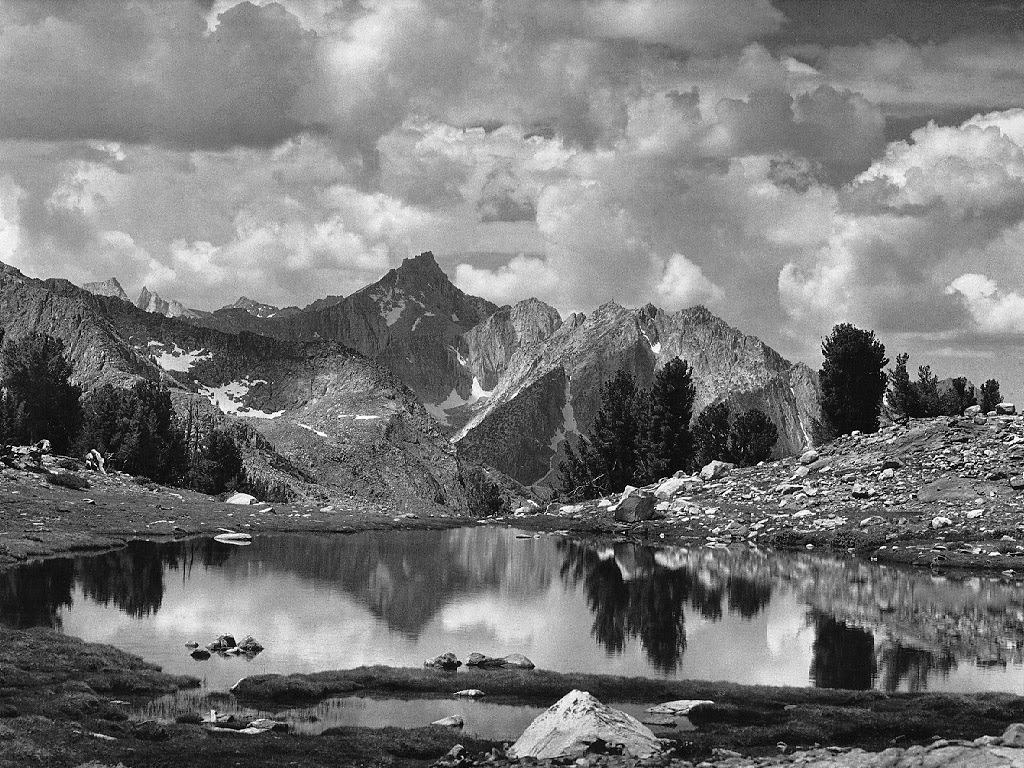 The Promise of Virgin Land...
...And the ultimate Terrorist Response

The man finally reaches the crest of the rise, and looks down before him upon vast and verdant grasslands that reach as far as the eye can see. It appears to be entirely uninhabited! Large herds of bison roam steadily along across this seemingly infinite and ideal expanse. Yet, the whole area seems to be completely untouched by the action of people.

The silent watcher had only recently escaped from a war-torn Europe, where he had no chance of getting anywhere, or doing anything to change his desperate existence. He was entirely without education, but he could both farm the land, and handle livestock. And, here, before him, was the ideal and uninhabited place The Promised Land, where he could indeed build a good life.

Then, in the distance, he notices a small group of fast-moving, bare-back riders. They are native “Indians”, and they cut out a few strays from the herd and with bows and arrows manage to down several. They fairly quickly remove the best and easily carried parts of the beasts, and depart, whooping with delight. This, it appears is their land!

But, touching his rifle, the watching man realises that they are no kind of farmer, but primitive hunter/gatherers, and as such they need these vast areas to support their families and their tribe. “What a waste!”, thinks the watching farmer. “This land should be farmed!”

It could support many, many people like himself, and with such resources and this ideal land, they would finally be masters of their own destiny! “We must have these valuable grasslands! For, we could develop vast herds of cattle to feed the burgeoning cities in the east. We could build our own state!”

And, of course, this man wasn’t alone. Not only were there literally tens of thousands regularly arriving in America, looking for just such a chance, but the moneymen and politicians in those eastern cities, had also realised the profits that could be made from these verdant plains.

The Indians had to be removed!

These plains must be turned into productive farms. So, by a continual drift of immigrant farmers, plus the machinations, lies and betrayals of the politicians, this land was taken, and the Indians all but destroyed.

The Indians gradually realised that the treaties and agreements would never be honoured, and the only thing that they could do was to kill all interlopers, whoever and whatever they were. They must forcibly clear their land of the perpetual tide of land grabbers. They could not beat the armies that were sent to “pacify” them, so what is today called Terrorism arose! And then, as now, the solution was the same – “Wipe out the terrorists! For they kill the innocent!” – while also taking control of their lands in order to exploit its benefits to the full.
Posted by E Journal at 17:47