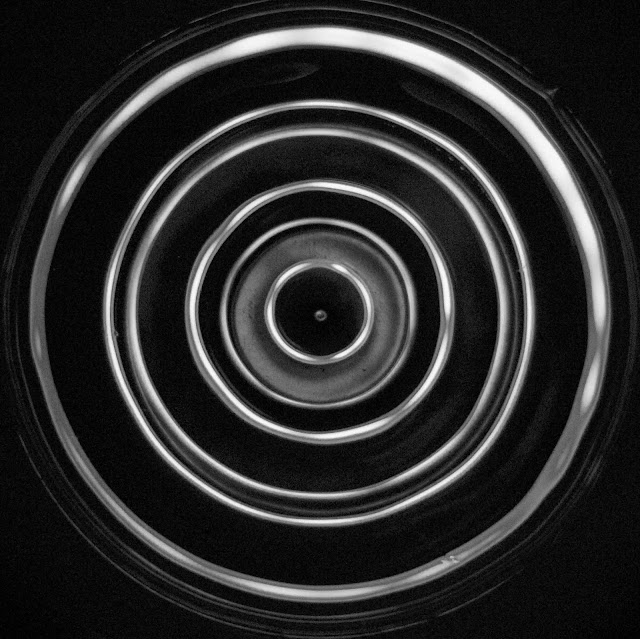 One question that hasn’t yet been adequately addressed in our developing Alternative Theory of the Atom, is just how essential is its inclusion of a Universal Substrate, which could not only easily absorb energy from an orbiting electron within the atom, but also, somehow, return it all, in full, to steadfastly maintain that orbit entirely undiminished. It is, indeed, an unavoidable question! For, the whole theory rests upon just how easily such a substrate absorbs and then propagates such energy.

So, within the atom, there is seemingly a damaging contradiction, which, if it isn’t adequately explained away, will most certainly torpedo the entire Theory. 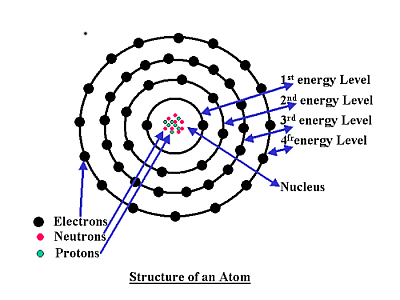 Indeed, any prior suggestion of such a substrate, in the prior history of science, was always finally dismissed, not only because it was never detected, but also because its absence seemed essential to guarantee the stability of the atom (among other similar arguments).

The intermediary for both holding and paying back any lost energy (in our new theory) was assumed to be a whole series of caused vortices, created within this substrate actually inside the atom. For, though such features, as seem unavoidable and yet essential in those circumstances, would at the same time appear to be impossible in straightforward linear sequences of movements within an unbounded substrate, the special case, within the atom, was considered to be significantly different.

And, to confirm this exception, the brilliant Experiments by Yves Couder et al with silicone oil and vibrations alone - delivering his celebrated “Walkers”, seemed to confirm that such maintaining phenomena were, indeed, possible, given the necessary conditions. The persisting stability of Couder’s Walkers seemed to be achieved by interacting vibrations that via both resonances and recursion produced the seemingly inexplicable and resolutely stable Walkers. And, as Couder also delivered “quantized orbits” of these Walkers at the macro level, the implications, of these discoveries, for the micro level clearly demanded to be addressed too.

NOTE: It also must be mentioned here that the assumption of a Universal Substrate (and its detailed definition) devised by the author of this paper, has already fully explained all the anomalies of the Double Slit Experiments, without any recourse, whatsoever, to Copenhagen, as well as full explanations of Electromagnetic Propagation, and even both Pair Production and Pair Annihilation too.

And, all these were made possible by the assumption and description of an undetectable, but real, substrate of particles.

The key question, of course, had to be about what precise kind of energy would be involved in these “within-atom” transactions. For, the units of the proposed substrate, could both hold and pass on energy to and from their atom’s internal orbits, but could also be moved bodily, thus involving Kinetic Energy as an alternative.

Now, if this is correct, the integrity of the orbit will be breached, and, the only way that such lost energy could escape, permanently, from the atom, would be if the caused vortices gave up their acquired Kinetic Energy to either similar translational movements or even vortex-like movements to other sets of substrate units.

Now, with vortices occurring in the usual way, in a liquid like water, for example, that is the only transfer that can happen and such spin-off systems of vortices carry such gained-energy away, and these then ultimately dissociate as vortex-forms and become mere disturbances of the molecules of the liquid involved.


But, here we are considering a very different substrate, which is not at all like molecular water.

The units are very much smaller than molecules or even individual atoms. And, as they don’t move about to any extent but more or less remain where they are, the means of energy transfer away from the cause is not available by mere translational movements.

So. Let us attempt to determine what could be possible in this special case.

First we can take another well known situation, where, say, an electron is moving through a substrate in a straight line, there can be no doubt that because of that movement the caused disturbances, including what energy they have absorbed from the electron, will be left behind and lost to that electron forever. Ultimately that energy would be dissipated through the substrate and be unrecoverable as a whole.

But, within the atom the situation is certain to be very different, for the causing electron is maintained within the atom and constantly returns to re-encounter the vortices it caused earlier, and will do this repeatedly, and at a whole array of vortices all around the orbit. And, on such re-encounters of the electron and such a vortices, there would be the possibility of both transfers back, as well as further transfers out between vortices and the orbiting electron.

Now, though this is indisputable, it doesn’t mean that all the lost energy will be return. So, most scientists would still not accept the maintenance of the orbit by such means.

Until, that is Yves Couder’s Walker experiments achieved the impossible via Resonances and Recursion and established Fixed, Quantised Orbits of his Walkers. Clearly, these effects PLUS energy taken in from the substrate generally was, somehow, able to establish and maintain those orbits.

Indeed, elsewhere in other studies, it has been established, by this theorist, that such a Universal Substrate is certain to constantly act as both Sump for waste energy, and Source for energy when demanded by such processes as Resonance.

Now, exactly how, and by what modes of energy retention, the substrate units acted in this case, isn’t yet absolutely clear, but it is obvious that a significant recursive pay back or even a resonant external topping up could indeed occur.

For more information on this theory please read The Atom & The Substrate on Shape Journal.