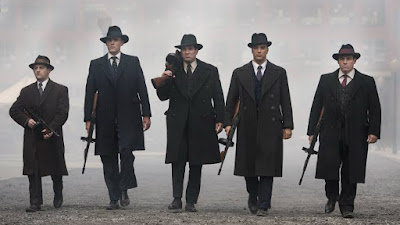 Let us be crystal clear what a slump or depression is in this Capitalist World. It isn’t due to the policies of a particular government, but entirely due to the very nature of the Capitalist Economic System itself.

For, the basis of this economic system is the borrowing of Capital (that is Money) to initially finance new start-ups, but mostly to finance vital changes to the current state of companies to safeguard or improve their profitability in competition with their competitors. And, the people with that required Capital, also have their own agenda: they invest it to get annual dividends from the companies’ profits, or even make instant killings by selling the shares they own of a succeeding company.

First, there must be in existence sufficient well-heeled investors able and willing to supply the necessary Capital.

And second, there must be sufficient confidence that the investments involved will be capable of being paid back, along with a tidy stream of ample dividends throughout the duration of that loan.

Now, of course the very existence of the Capitalist System would only be possible if there existed sufficient wealthy individuals with the wherewithall to invest. And, that was true even before there were any capitalist enterprises to supply such amounts.

So, the original source of Capital was not yet available from within the system!

Historically, its amassing always had to involve some kind of large scale theft. War and booty was one source, but it meant that the financers were military rulers or monarchs, using the proceeds of their victorious wars.

Though, England’s route was originally by the taking over of Church properties by Henry VIII, and later by the financing of Privateers (Pirates) by monarchs like Elizabeth I. Licences were given to these Pirates to attack and capture vessels bringing the Spanish Monarchs’ booty back from South America.

Such sources were able to pump-prime the new system, which at that stage was mainly to do with trade and plantations in new colonies.

In addition, the rewarding of monarch’s supporters by selling ex monasteries to them at cut down rates, enabled a new Middle Class to appear and grow, rapidly becoming the main source of Capital for the new economic system.

So, capitalism could only work if such wealth reserves of the very rich were available for investment.


Now, that original means of delivering an incessant supply of such wealth could not be counted on forever, so a regular problem for Capitalism, during its regular and unavoidable collapses due to lack of Capital or even lack of confidence, had to be to find new sources of this essential component of a continuing Capitalist Economy. 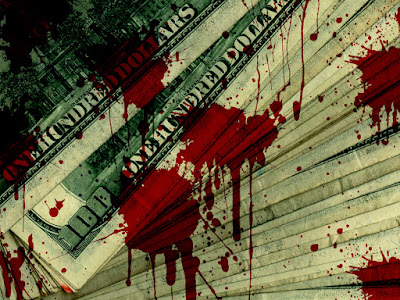 For the system constantly requires new sources of Capital.

The most common one was the promise of vast gains from new as yet untapped resources, and an early example was what could be obtained easily islands in the Pacific Ocean – the so-called South Sea Bubble. But, such highly merited policies never survived for long, and Capitalism becomes a repeating cycle of booms and slumps, though always needing to find new promises of “inexhaustible wealth” to provide its essential life blood – Capital.

Now, a History of Capitalism would list all these boom-creators, as well as their following slumps when each was exhausted of its potential.

And, the lesson of the current 2008 slump has to be, “ Who had to be found prior to that collapse to fund Capitalism in the following stage?”

Surprisingly, the decision was to lend money in the form of mortgages to the very poor.

Yes, that is correct – they turned to those who would inevitably default on their payments at the first difficulty. 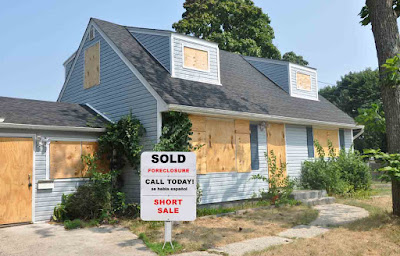 This started in the USA, where it was considered to be a guaranteed winner! And, the reason for this optimism was that the mortgage holders would, ultimately, fail to pay, and the properties would revert back to those who had lent the money. And, the lenders could then sell the property to some other poor family, by getting them their required mortgage.

Clearly, with each property being constantly returned to the lenders and resold, along with some repayments from each short term “owner”, the investment would quickly amass a great deal of income, while at the end of a long process they would end up owning the property once again.

And, the idea was agreed by all bankers and financiers to be a total winner. Everyone involved on their side was so convinced that they parcelled up large numbers of these situations into what they called certain winners, and sold them to Banks and investors worldwide (making an extra profit in that transaction too).

It should have been a new and lucrative “bubble”, except that as soon as it became clear what the intentions of the mortgage lenders were, the local communities took it on themselves to completely trash the properties after yet another poor incumbent had been kicked out.

So, instead of decades of profit, the lenders ended up losing both the properties and their means of getting continuous profits from them.

The losses went through the roof, not only in the USA, but also worldwide, for those who had bought into this “wonderful opportunity” to milk the poor.

After a very short time, and along with the vast sizes of outstanding loans all over the world by normal capitalist endeavours, the World Slump began!

But also, the poor could not be the place for the next necessary boom.

Where on earth could it come from?

Both present day Mexico, and the USA’s own history with the Mafia and De Lorean, is showing the way.

Investors, there, are choosing illegal drug cartels as the best places for their investments, and the result is that the whole country, including the government is descending into a culture based upon Drug Profits. 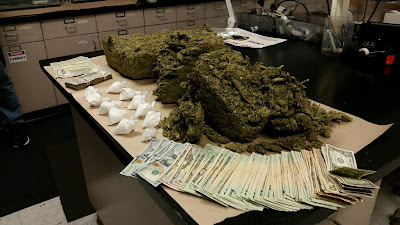 It is my contention that the next boom will be based upon Drugs.