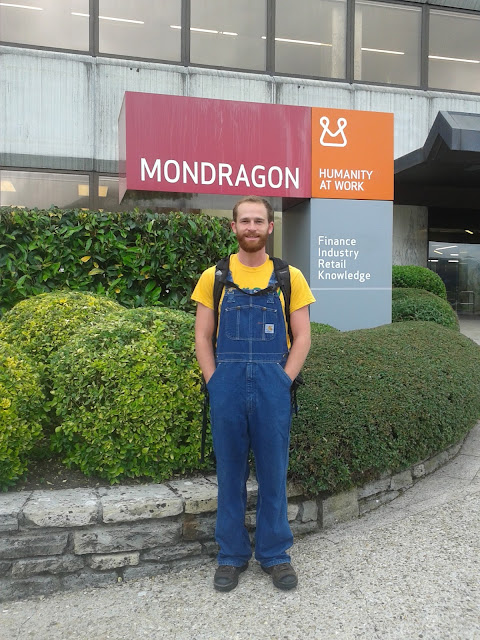 After listening to a very interesting account of the splendid Mondragon System of Worker Cooperatives in Northern Spain, by an actual participant in that system of Worker Coop Enterprises, I was not only able to see the clear advantages over the alternative of privately owned Capitalist enterprises, but also got a clear idea of its limitations. For, in spite of its remarkable successes, such enterprises cannot change the World!

They have to survive, in the interstices, within a worldwide dominant system that is not only economic but actively political-and-belligerently-coercive, and has a frequently-used solution to challenging problems, via not only local, but indeed World Wars of devastating proportions. Indeed, that now-dominant, alternative economic approach too was once itself a challenger to a prior system, and only brought about the transfer, via a series of bloody Revolutions, resulting in the establishment of a very different political system - conducive to its preferred capitalist economics.

It wasn't merely a matter of choice! Every status quo is the result of the victory of one dominating Class over the rest: and to achieve Power politically they have always to have the resources and the alliances with other, also repressed Classes, to have any chance of bringing off the solution they require.

You can no longer find local solutions economically! For, production and consumption are now not only unavoidably social, but already global too, acting upon a truly world scale. And, how that is organised and controlled are unavoidable questions.

Indeed, several important revolutions have occurred to kick out the capitalist owners, and replace them with a Socialist State. After the Second World War, the whole World was dominated politically, by what has been termed the Cold War between the emerging Socialist States and the still dominant Capitalist States. And a series of hot, local wars have been undertaken by the Capitalist Powers to prevent further Socialist Revolutions. Clearly, despite the achievements of the Cooperatives, the building of such enterprises alone cannot change the World in this regard.

In the United Kingdom the Cooperative Wholesale Society (CWS) after being a dominant service to the Working Class has been defeated and dismantled by its capitalist competitors via undercutting prices by super exploitation in Third World countries.

It isn't a "level playing field" at all!

So, I'm afraid all the purely non-political routes are certain to fail. For, once the "powers-that-be" decide that they present a real challenge to their dominance and wealth, they will be dealt with.

So, the nettle must be grasped!

But what kind of Socialism is actually required? Is it like Russia used to be, or China is now, or even North Korea?

NO! For it hasn't worked! Three vital questions just have to be seriously addressed:-

ONE: What kinds of political parties must be built to fight for the Change?

TWO: What must be their objectives to achieve the necessary transformation?

THREE: What kind of State will be the desired result?

Mankind has been trying to address these questions for 200 years, and none of their means, from Democratic Socialist Parties, to even those fighting for violent Revolution have been effective.

Social Democratic Parties have achieved only very temporary gains, while Revolution, necessarily requiring nationwide organisations, and even armies, have inevitably produced powerful, self-maintaining and self-empowering Bureaucracies, while the lot of the mass of people has remained one of powerlessness! 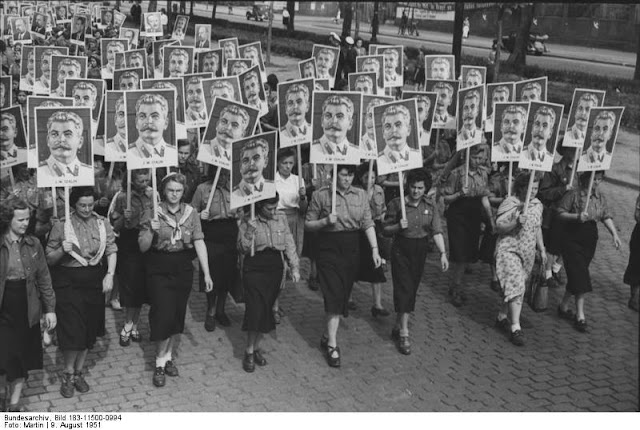 Clearly, these Cooperatives are addressing powerlessness in the workplace, but not yet the other vital political questions.

The informing historical equivalent has to be the Failure of the Trades Union Movements, for in spite of growing to prodigious proportions (even in the USA) they did not address the vital political questions either, and they are now powerless to even do their admitted task of defending jobs or even working conditions.

The political tasks are vital! But do we agree what they are?
Posted by E Journal at 17:03