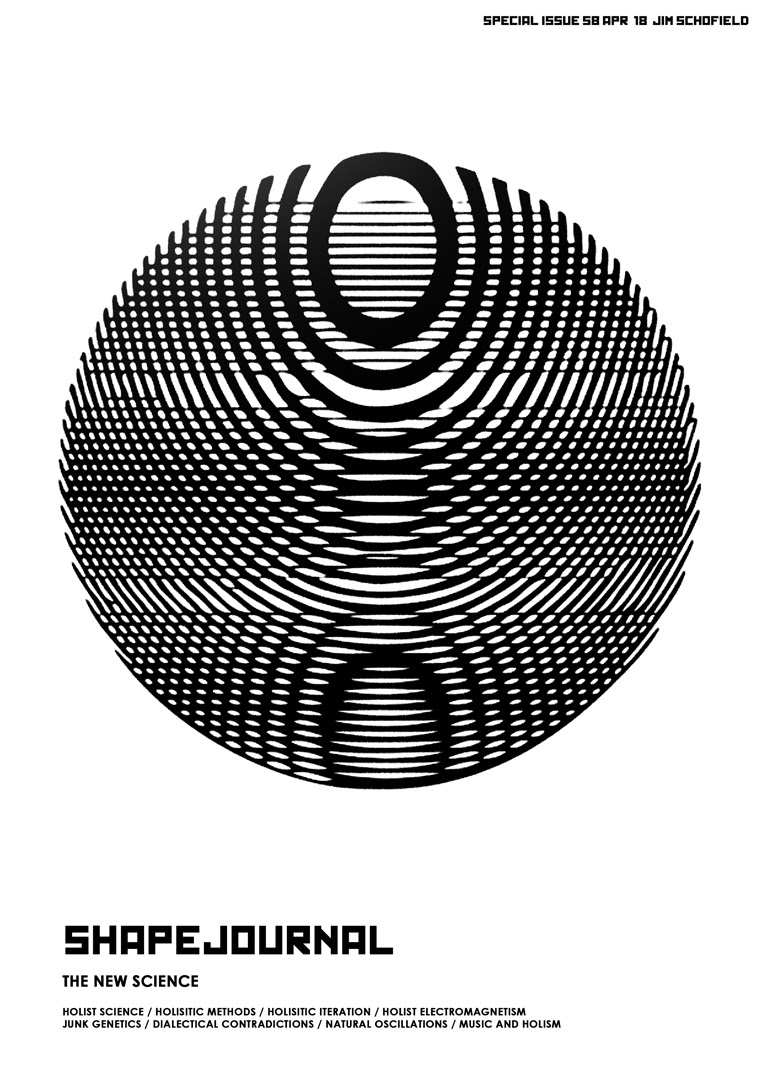 
Having finally buried The Copenhagen Interpretation of Quantum Theory, both philosophically and physically, the time has come for establishing the Revolutionary Alternative, namely Holist Science.

It is not entirely new, but does need to be firmly established among the wreckage of the Copenhagen defeat, to re-orientate the Scientific Experimental Method on Holist rather than Pluralist grounds, to re-construct the most basic of the sciences, Sub Atomic Physics, beyond the limits imposed upon it by Copenhagen, and to begin the reunion of all-the-sciences upon a common, coherent, consistent and comprehensive ground - always promised but never delivered, throughout the millennia of Pluralist Science, and its ever-increasing dominance of Form over Content.

There have been isolated interludes in the past within other, assumed-to-be-secondary sciences, such as Biology, Geology, and even Astrophysics, but the concreted-in Pluralist Foundations of the majority of sciences and specialisms, have always turned attention away from Explanation to Effective Production - from True Science to Technology - with an all-embracing emphasis upon usable Mathematics and Equations, rather than the building of Real and General Understanding.
Posted by E Journal at 11:18