The Alliance of Toffs with Yobs

What fuels the rise of the far-right?

And where does it lead?


Listening to the Radio, or watching TV News, may indicate what is happening currently, in the still extant aftermath of the 2008 financial crisis - and by far and away the biggest since the Great Depression of the 1930s, yet no real reasons are ever given, or likely outcomes revealed.

Yet, the best indicators are very clearly available in History!

But, you have to focus on the final, dissociating crises of played-out, dying systems, as the once seemingly unassailable Ruling Classes desperately and violently struggled then, as they do now, to survive.

They were then, and are now, a tiny minority of the World's population, but they had then, and have now, both the power and the money to "run-the-show" their way. But, as that show begins to fall-apart beneath their well-shod feet, so the old performances now increasingly cease to enwrap their audiences. New ways and new alliances become imperative!

And, even the scarcely-effective organisations of the Working Class have to be emasculated and their leaders besmirched with invented lies!

Do you doubt this scenario? 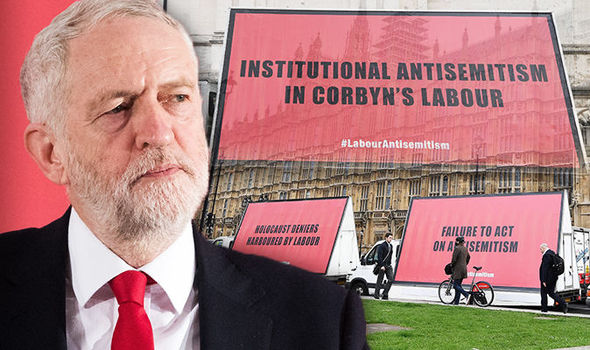 As the Roman Empire began to crumble, the rich retired into well-defended and well-equipped Latifundia - walled enclaves, mirrored today by gated communities.

And, alliances with backward, prejudiced communities were, and still are, both fostered and financed to supply the paraphernalia, slogans, and easily-identified "targets" to be blamed for their difficulties!

What was the general solution for most Ruling Classes in the 1930s?

It was Fascism and War!

Germany, Italy, Spain, Portugal, Japan and many other Ruling Classes not only established Fascism at home, but extended it vastly by conquest, in a truly World War!

Can you foresee a possible World War 3?

The inappropriate issues focussed upon by the Media (owned, of course, by the Ruling Class) must be cast aside!

The problem is Capitalism - an economic system which is dying - and the solution is Socialism!

We have to understand what is happening, and who are enemies are: the Rich are the instigators, but we must be ready for the Yobs, who they will recruit to attempt to destroy us! If they march in our streets, as they did in Cable Street in London in the 1930s, they must be defeated NOW as we defeated them then!

Organise at every level for the coming struggle! Be like the heroic Grenfell survivors - Organise and Fight Back!
Posted by E Journal at 18:49