What to do with Stately Homes? 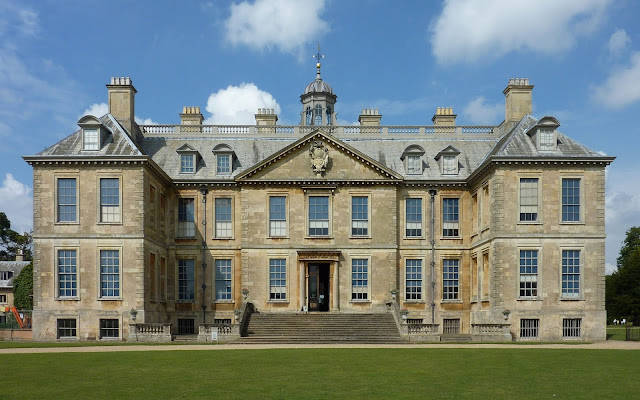 How can these 'country houses' be made to serve the People?


Currently, the media are overflowing with programmes on the buying and selling of antiques, which always seem to centre around the magnificent palaces of the very rich - either as venues for "Valuation Extravaganzas", or as valuable sources for Antique Dealers, turning unwanted heirlooms into cash, by returning them to those who can both appreciate and afford them!

"Because", we are informed, "these Stately Homes cost absolute fortunes to maintain", you know, "so the hard-pressed owners have grave difficulties in trying to keep their palaces in the state to which they have become accustomed!" 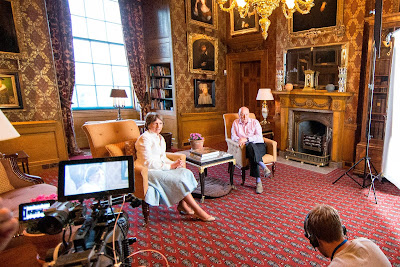 They even have to open their House and Estate to the paying public on special days to help to maintain their required standards.

And, the diverse sub plots, woven into these various celebrations of Grandeur, are purposely included to entrance and con the watchers and the visitors.

"This is what success can deliver for you!"

I lived for a decade within yards of a busy auctioneers, and quickly learned how they fitted in to an overall scheme. On the one hand, they were to extract unrealised treasures from their uninformed owners, at the lowest possible prices, while on the other, the object was to achieve the highest possible prices from those who could afford them, to further boost one "stately" home or another. 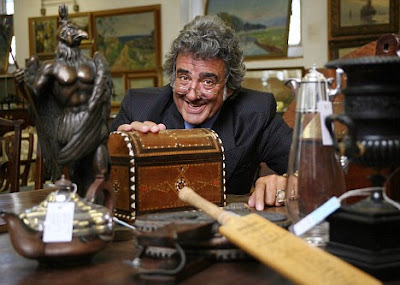 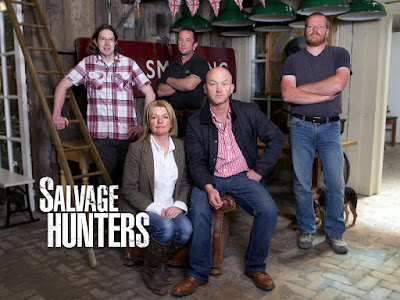 These programmes are among the commonest on TV, and even infer that you might be able to even do better than the emerging celebrities, who all seem to appear on a whole range of different offerings, but with the very same purposes.

It has become like the football pools of the past, when it is added to all the above, and to the increasing number of Betting Companies selling their wares over the Internet, the impression is projected that, "the next big winner could be you!"

Its all a necessary myth, so that you come to admire rather than loath the super rich.

But, what a colossal waste!

Such 20, 50 or even 100 room palaces sitting close to so many villages, could become The Property of The People, and be used as Schools, Hospitals, parts of a University, Clinics, Old Peoples' Retirement Homes, Social Centres, Research Centres, and all the rest.

And the Estate Grounds instead of serving a tiny already over-privileged family, could be Public or Country Parks and Sports Venues, or whatever the People need! 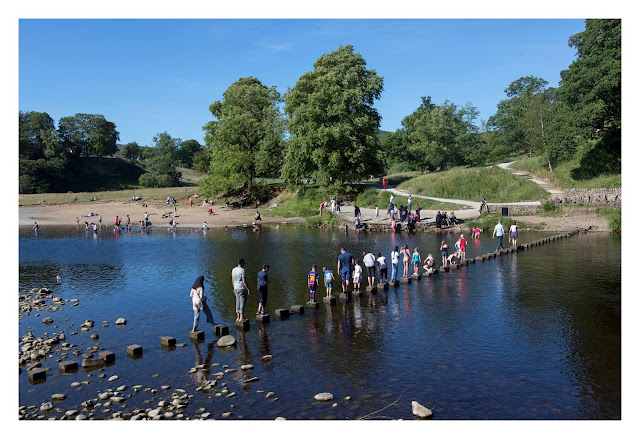