Special Issue 64: The Limits of Mathematics

This edition deals with the various limitations of Mathematics from a variety of different scientific and philosophic angles, and features a fantastic guest paper by Abdul Malek, a Theoretical Physicist and Dialectician from Montreal, Canada.

It has taken me many decades to realise quite how limited Mathematics really is. I have the advantage of having been a gifted mathematician long before I switched to Physics. I made that significant change because Mathematics is a purely descriptive abstract discipline, of a very special type, and I wanted to really understand things rather than merely describe them in abstract form.

Unfortunately, as we shall see, Physics has become little more than an extension of Idealist Mathematics. Physics was converted into a Pluralist Science of Stabilities: and one driven idealistically by Purely Formal Laws.

No wonder it is in an untranscendable terminal impass as a Science! Indeed, we can legitimately go a great deal further, and insist that it no longer investigates Reality-as-is, but instead can only deliver a distorted formal reflection of that World: it is an investigation of Ideality - the infinite World of Pure Forms alone: the Abstract Realm of Mathematics.

In short, Physics can only be saved via a wholesale rethinking of Mathematics and how we use it. 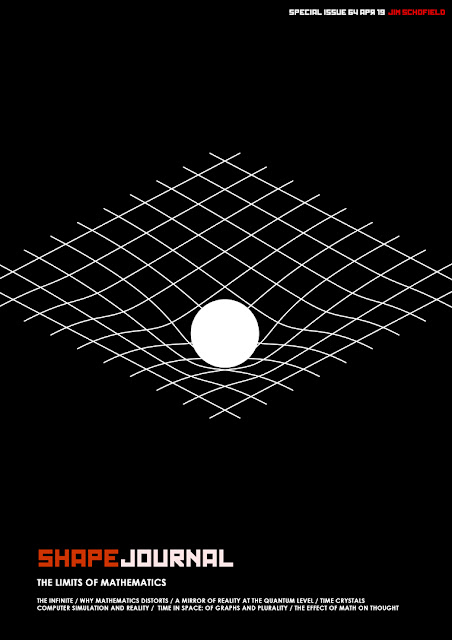 The Limits of Mathematics