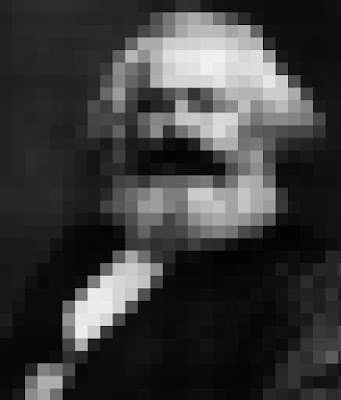 With the major Financial Crisis of 2008, its still-present consequences, and the clearly evident incapability of the current system to address them - the also still-remaining inadequacies of current Marxism just have to be addressed and resolved too, if this slump, like the last one, is not also to inexorably lead into another World War.

For, the evident crises in the USA, the UK and even a once seemingly buoyant China, along with the continuing Middle East wars, which all appear irresolvable - merely replacing one conflict with another, while continuing to concentrate ever more Wealth and Power into extremely small sets of Capitalist Elites.

Yet, the essential theoretical re-equipping of the World Working Class falls currently far short of what is necessary to address these situations. For, in spite of the recent long-delayed extentions of Marxism into the now enormous role of Debt worldwide, the absolutely crucial further development of Marxism to effectively deal with Science in general, has still not even been adequately addressed, never mind achieved!

The proof of this is very clearly demonstrated in the still undefeated Copenhagen Interpretation of Quantum Theory in Sub Atomic Physics, along with the ever wilder speculations in Cosmology, and even the drifting of the Life Sciences away from the standard established by Charles Darwin, and towards an importing of the wrong turnings in Physics into Genetics, and many other areas, and away from any possibility of a true Dialectical Approach into the common dead ends of the current totally pluralist approaches.

Indeed, the most debilitating decline has established itself, most damagingly, in Marxist Philosophy, wherein, not only have theorists abandoned applying Marx's methods to the Sciences, but have also even rejected that task conclusively, with a conscious, and openly-admitted return to Hegelian Idealist Dialectics. 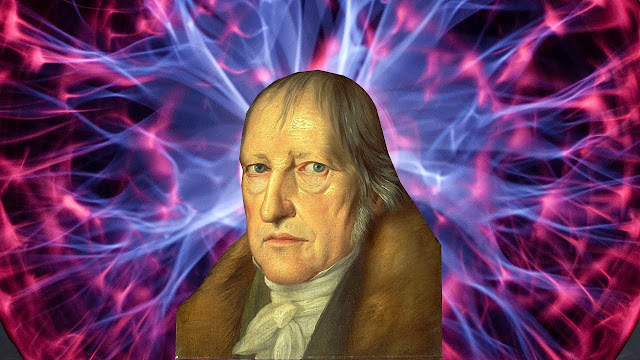 It is yet another repetition of an oft-resorted-to retreat, wherein the still unconquered areas in Science, are assumed to be impossible in their current state, so the return to Idealism is considered the only way to an absolutely necessary re-equipment of The Method. That, most certainly, is NOT the way to do it!

But, consider how long it took Marx himself to deal with Capitalist Economics. How much more enormous do you think the full range of Sciences are to completely recast from the situation, after over two millennia of Greek Plurality, and into an as yet still far from complete Dialectical Materialist Revolution in scientific method?

Indeed, what Marxism has always required, in order to deal effectively with that enormous range, has been the successful dedication-to, and adequate developments-of that approach, to also re-equip it generally for the problems we face today.

I have been a professional physicist for almost 60 years, but it took extensive excursions into Mathematics, Computing and even a long period of inter-disciplinary researches into subjects as far apart of Dance and Engineering, Biology and computer controlled test-rigs, followed by a decade of intensive study of Philosophy to finally be in a position to deal effectively with Copenhagen.

This vital turn is now complete.

ResearchGate now features my book on this subject: The Real Philosophy of Science 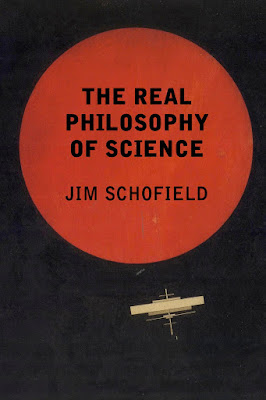