The Collapse of Capitalism! 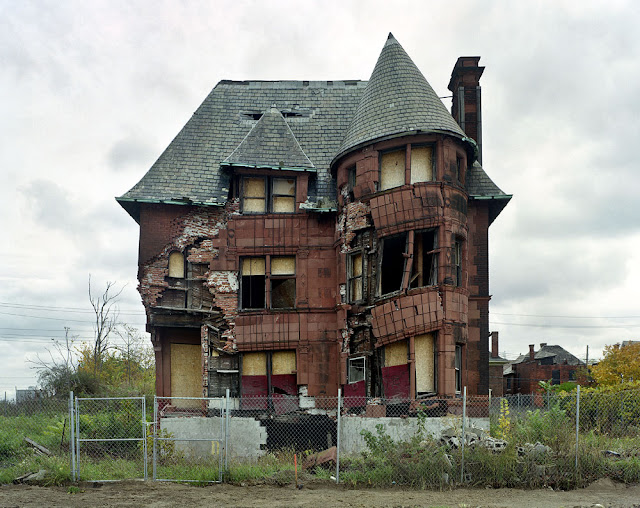 Having attended well to all the Critics of Capitalism, and been a committed activist against it all my life, I can only conclude that it will indeed totally collapse.

But, NOT with a Socialist Revolution!

For the task commenced by Karl Marx to theoretically equip the World Working Class to overthrow the bosses and establish Socialism, has all too often been betrayed by both the movement's leaders, and, most especially, their total abandonment of the essential development of empowering Theory required, along with political organisation, which could, and indeed should, by now, be embodied in the Dialectical Materialism, originated by Karl Marx, and initially developed in his critique of the status quo of Capitalist Economics in his revolutionary book, Das Kapital.

The trajectory of struggles since the publication of the Communist Manefesto (1848), have been betrayed sufficiently to leave the global Working Class totally bereft of either the Theory or the Organisations necessary to turn this terminal crisis of Capitalism into a successful Socialist Revolution.

Indeed, as has happened before, the decline has not produced any perspective or any confidence within the Class to see that as a solution, leaving them prone to populist rhetoric and Fascist-Nationalist "solutions" to their woes.

And, make no mistake, that would also be terminal for the planet!

Recall what fascist rulers like Hitler did, and think what such monsters could do now!

Remember, Nuclear Weapons were used by the USA against Japan - TWICE! Would they be used in this inevitable almighty disaster? What do you think?

At the very best, the World will be catapulted into a terrible Dark Age, even if we are not all terminated by such a cataclysm.

There must be no steady decline to oblivion.

Don't merely wait for it to end you.

More on these themes in our forthcoming film Natural Revolution