Developments in the Human Brain 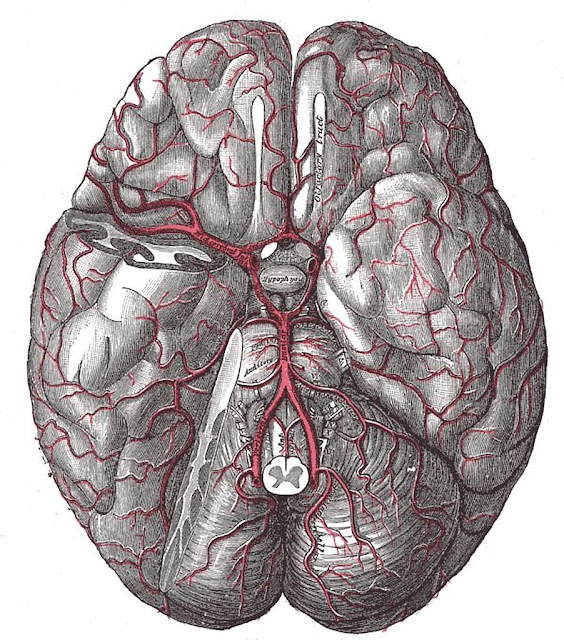 Elsewhere, recently, I have found it necessary to consider the Effect of the Emergence of Language upon Human Development and Understanding. And, in those studies, it clearly is significant just how the Patterns of Thinking seemed to change profoundly whenever a particular Form was also given a Name, and then discussed, along with other things, and in the same way as everything else. And, this was unavoidable, of course, because within Language, a Name must be totally-fixed, to thereby allow Language to both effectively and unambiguously deliver any ideas involved!

For, whereas, a Form is never once-and-for-all uniquely determined - they most certainly-and-importantly DO change, into various other and significantly different Forms as Development proceeds - Names, on the contrary, cannot do this, for a mutually understood definition must hold, in order for it to play a meaningful role within communication.

This is both mostly unacknowledged epistemologically, and highly important, as Language is our only means of Explaining Things. Such a limitation can often be wholly incorrect when applied to dynamic Forms and Systems in particular, as it is often not immediately evident, as profound Change doesn't happen most of the time, in many areas. They are then regularly used as just another normally-unchanging (constant) elements of Language, Words: and this can cause major errors in Explanations, when those Forms suddenly change into other quite different Forms, in Emergent Development.

But today, I came across another See The Pattern video on Toutube, by the creator and presenter of that series, Gareth Samuals, in which he considers a study from a US University, in which the actual Shrinking of the Human Brain, generally, has been clearly established!
Now, I gave been engaged for some time upon the Emergence and putting the Effect of the restrictions of Language, above those nrcessary for Human Thinking, which has seriously affected it, in both some great advantage, as well as also, other clearly disbling ways.

For, the direction that The Sciences have taken since the Greek Intellectual Revolution of the 5th century BC, there has been been an effort to take the Forms, along with all other elements as being totally constant, by putting the needs of the Consistent Language (in Explanation) well above the need to the development of the Forms, thus vastly distorting all supposedly Scientific Explanations, by the needs of Language over those required for Forms.

Now, in addition to the above point crucial other changes are involved. For, something about the processes involved in Thinking about Things generally, must surely have significantly changed the structures and processes involved in a major qualitative changes in the forms of wholly new features that were recently necessary that were NEVER necessary previously, and some replaced those left over from a majorly different System, no longer relevant!

It would seem that whatever changes happened (and remember they actually were NOT universally implemented) still involved a shrinking of our Brain size. 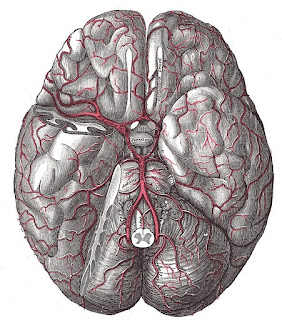 What could possibly have caused it? And did it mean a reduction in the processes necessary,  caused by   simplfied Thinking techniques!? And, if so what exactly were these changes?

We have long been aware of physical changes due to excessive exercise: but this discovery is undoubtedly significant - for it seems to link a Loss-in-Structures, coupled with a significant Gain-in -Performance!

For, if this is a rare if General Rule, it infers a very different - nay revolutionary - relation between Structure and Performance, and a significant re-writing of Development and Evolutionary Changes!

But, it shouldn't surprise us, if we are already committed to the Revelations delivered by Dialectical Materialism! For, though, most of the time, things do remain unchanged, we are beginning to address the Clear Fundamental Interludes of Significant Qualitative Changes, AND the significant Role of Contention in the creation of the Wholly New! So, it cannot be avoided that the Material World changes too - And NOT just incrementally - they also happen in the thinking abilities and even physical capabilities of organisms, which can only mean that these developments must also reflect the capability of physical Changes in those organisms too!

Thought-and-Language simply must have some physical manifestations - for, indeed revolutionary transformations in Thought cannot merely be a mere new arrangrmrnt of a totally unchanging physical entity!

For, we must remember, the relatively short lifetimes of individual people, and their only way of passing physical capabilities on being via Sexual Reproduction between different individuals, in a definitely clearly dialectical development of the production of a Single Egg (synthesis) - formed from both contributing (and contending) parents, but thereafter wholly contained within and automatically sustained by the Mother! Until finally, in a cataclysmic change termed Birth, suddenly becomes a separate and unique individual - having to breathe and feed for itself! If that isn't a Revolutionary Physical Change, I don't know what is! 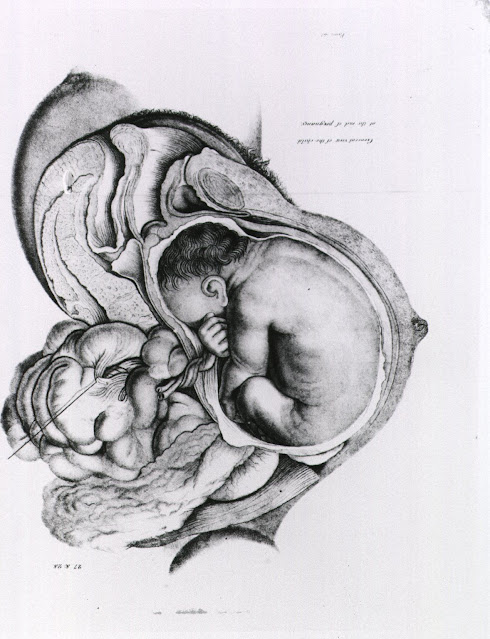 And, these constant renewals, many thousands per day, alongside the inevitable terminations, ultimately, of both parents of the prior generation, SIMPLY MUST involve other major changes too, also significantly sometimes including, the creation of the Wholly New! Yet, exactly how all those changes in Thinking, physically emerge-and-modify what happens in the Brain is NOT known.
There is no developing Physical Model of the Brain: it, instead, is conceived-of, as an eminently-flexible organ, with potentially infinite capabilities - to which I must profoundly disagree! For, what could possibly have given this matter such capabilities?

You can see why a God had to be considered as The Prime Architect with these assumptions - but it has long been just a necessary Myth!

And, with the usual regular errors imposed upon all discusions of causes, due to the confusion about Names, especially when they are applied to things such as Forms, as explained earlier in this piece - so that NO meaningful conclusions are arrived at, and making regularly sound conclusions impossible to achieve, and the consequent generated problems are thereafter rarely, if ever, addressed.

Yet, surely, it must be possible, from a real understanding of how Forms do ultimately-transform, via explicable processes, into something quite different, without letting the basic rules of supposedly intelligible Language, forever lead us into the mire!

Of course, to be able to do this, one must have seriously embarked upon a dedicated journey into The Dialectics of Change, which is NOT the accepted wisdom currently, though there are increasingly many areas where that is the only worthwhile Approach.
Posted by E Journal at 14:56