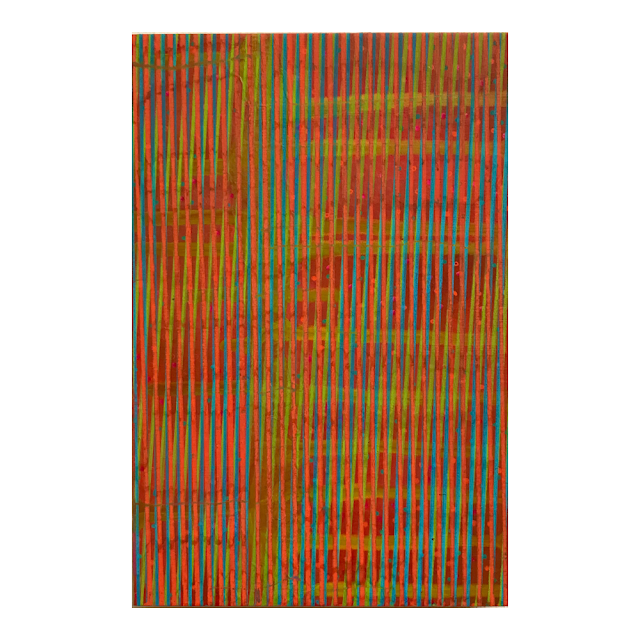 Substrate Theory proposes that an invisible medium of Leptons permeates all known space - a Materialist and Holistic explanation for all of the strange phenomena at the Quantum level, that somehow seems to lack accessible Causality. Here we begin to consider whether such Invisible Media could be operating at other Levels of Reality too.

Recent work designed to reveal the full, and yet often hidden motive forces within Reality-as-is, has begun to founder, upon certain important Effects, seemingly without evident Cause. In Sub Atomic Physics, they were the latest excuse for theorists to drift ever deeper into an out-and-out Positivism, by substituting purely-descritive Mathematical Formulae instead of Causal Explanations!

Indeed, actual Causal Chains have been traced downwards through increasingly evident, yet relatively-independent, Hierarchical Layers involving multiple, diverse Effects, and their often Unknown or unavailable Causes, until, finally, an Invisible Wall appears to totally halt that process! And, which, therefore, effectively permanently terminates these investigations, and, indeed, stops-dead in continuing to supply both the culprits and their actual physical Effects: the investigations seem to encounter a Final Limit - as an evident inability to reveal exactly what needs to be changed further, in our descriptions and explanatoions, to fully deliver an adequate theory of the event.

Of course, much of this can be put down to loudly trumpeted misdirections by those who benefit most from such terminating advice to any campaigning oppositionists to the current Status Quo. But, not everything is down solely to such imposed difficulties!

Indeed, many of them seem to boil down to incomplete and hence wrong-and-misleading usually generally- accepted definitions, and consequent “Wrong Theories”, by supposedly independent, or even seemingly fully- committed and serious prior researchers. Even the “experts” on our side can be the unwitting culprits.

It is always worth remembering that we do not have totally unhindered access to Reality-as-is! It is always insufficient and structured in the the easiest-to-grasp- way, due frequently to historically effective precidents. And these established ideas, as well as their clearly useful side, are also-and-inevitably misleading, when confronted with the Wholly New!

But, recent extensive investigations in entirely new approachess (by this reaearcher) have begun to uncover wholly new definitions of previously-unknown, active causal elements, which seem to quite wrongly prematurely terminate investigations, as being incapable of further necessary revelations, as the currently involved elements appear to have exhausted all possibility for further change. And this is not the usual kind of added contribution, as it is subtractive rather than additional.

And, the reasons for these premature terminations seem to reside elsewhere in an extended overall set of limitations, only now making themselves felt, additional to the previously supposed only important causal factors.

And these are NOT, as you might think, as being due to purposely ommitted factors built into the usual inadequate definitions, but instead, actually due to a running-out-of-possubilities, due alternatively to wholly Invisible factors, that have become so, caused by the wholly Pluralistic-and-hence-truncated definitions, instead of the Real and much more widely-defined Holistic definitions, which alone can enable certain factors, entirely from outside-of the usual, to both change, and even, sometimes, switch to different, and even Wholly Opposite properties, when the conditions pass certain significant thresholds elsewhere.

The actual Hierarchy of related Levels is not considered! 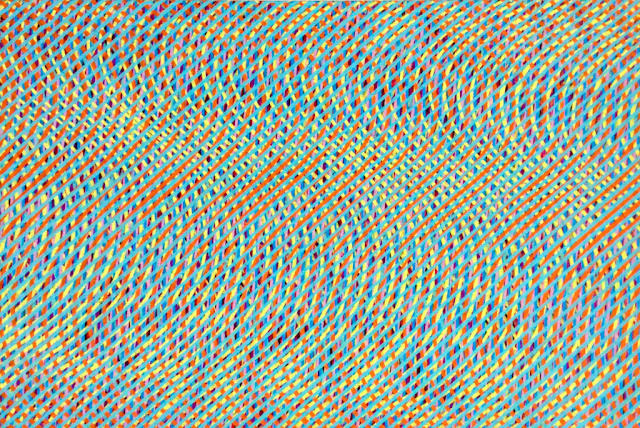 These occur because apart from embedded effects, due to the presence of certain agents - for in a truly Holistic World, collections of mutually-affecting factors can be simultaneously present, but usually in most circumstances only allowing a limited selection of possibilities, but can, if an unusual mix is arrived at, which implements the exact opposite of what had previously seemed to be always the same, and also delivering a very different outcome.

Finally, and perhaps most importantly, the Multi- Layered-Hierarchy of the semi-independent layers of causality is NEVER usually considered, and that is precisely when the causality originates in a usually correctly ignored Layer, so that the New Cause seems to come from Nowhere!

The Invisble Walls can be breached and Explanations from without are validly brought in!

NOTE: Inklings of such events were seen millennia ago by Zeno of Elea, and formalised very much later within Hegel’s Dialectics, but a systematic revelation required the revolutionary changes implemented by Karl Marx in his own Dialectical Materialism, which he predicated on his new Holistic and Materialist approach to History!

Indeed, the very essence to Holist Situations involving a number of interacting and mutually-affecting factors, is, first, that they don’t merely add-up, but, acutally to widely-varying degrees affect outcomes, and even in rare cases flip to the exact opoosite of what pertained in seemingly all other cases!

NOTE: In the classic “if-then” clause in Programming, not only is there no Causal Reason ever given for the usual outcomes considered without any full explanation, but the third option (evident if the elsewhere factors are considered), actually adds adds “neither” as another outcome, which can also actually terminate a causal sequence also, with no-one being the wiser!

And this was previously taken to be a totally unchangeable thing, but, in fact, in this precise context, at least, could only flip to the opposite.

And this takes Holist Studies into a wholly new and usually totally unanticipated realm, which I have termed Systems Approach Processes, opening-up vastly extended, if also, rare ranges of options that initially are always deemed impossible!
This paper is taken from the latest issue of SHAPE Journal on Holism and Subatomic Physics (Special 75) 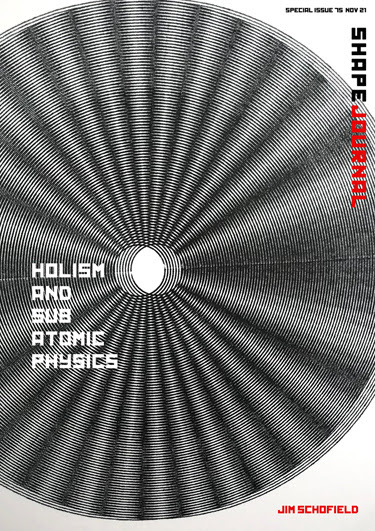