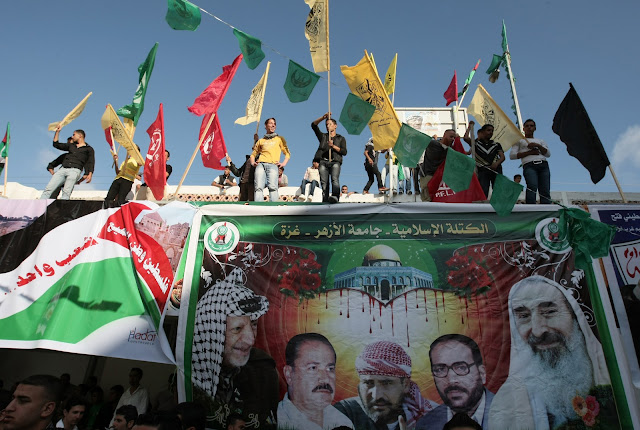 The question just has to be asked, “Why has religion figured so strongly in social revolutionary situations?”

Currently, in Bangladesh, the Awami League government there has set up what it calls an International War Crimes Organisation, to identify the “Crimes against Humanity” committed in the Bangladeshi War of Independence from Pakistan in 1971. At that time the Pakistan Army was used to oppose the Bangladeshi separatists and millions died. Almost 40 years later the Awami League promised that, if it won the next General Election, it would set up such a body to try the criminals of that war. But the main defenders against the accusations, all turn out to be members of the main opposition party to the current ruling group. And to confound the mess even further, there is, as in every Third World Muslim country at the present time, a Fundamentalist Islamic Organisation, who will do literally anything to achieve their goal of an Islamic State obeying Sharia Law.

Now, this is just one of the many such politically unstable situations across the globe, which are, unavoidably it seems, laced through with religion.

Even in the English Revolution of the 17th century, both sides insisted that they had “God on our side”, and claimed the moral high ground essential to deliver Justice to all. And, it is that claim, which is immediately meaningful to ordinary people upon both sides. Who can disagree with such criteria?

For the people do indeed see clearly the injustice of their own position, and look to a standpoint with the moral authority to act in their interests – in the interests of Justice!

And, after millennia when this was channelled into religious moral codes, and the Right or Wrong of every situation, it is clear that they would be looking for an organisation that would truly fight for the justice that had long been explained as principle in their religions.

Indeed, the more the politicians betrayed in such countries, the more the masses turned to “honest Holy Men” to speak for them, and the more the establishment figures in that religion also failed them, the more they turned to radical clerics with a terrorist agenda. After all, they argued, the Islamic Fundamentalist Taliban had defeated the Russians and won a whole country. It could be done!

Even in so-called western advanced countries, the politicians profess to be religious and attend all the most significant religious events. They want to drape the moralist cloak of such religions around their shoulders, while doing what they really believe to be important.

And this attitude within the masses is not easily changed.

In the Revolution of 1905 in Russia the people marched behind a senior Russian Orthodox cleric to petition the Czar for Justice. But it took a World War and two more Revolutions for this iron belief to be fractured and for new revolutionary leaders to be the only ones left to trust.
Posted by E Journal at 18:12