Socialist Society: How do we get it...? 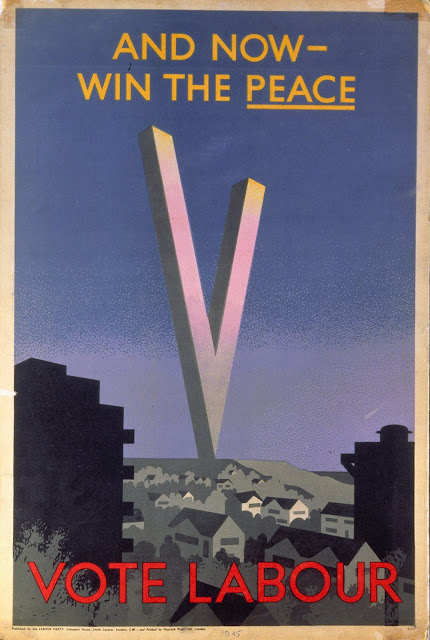 In 1945, with a landslide victory in the General Election, a Labour Government was elected with a Socialist Agenda. The Electricity, Gas, Coal, Steel and Railways Industries were all nationalised - taken into Public Ownership, to be run as part of a Planned Economy for the benefit of the People. And, the National Health Service was set up, as a service for all, free at the point of use. Education was reorganised to provide different kinds of instruction, with places allocated solely upon the basis of ability alone.

BUT, the Wealth still remained substantially in the hands of the Owning Class! They were even given substantial Compensation Payments for their now Nationalised Industries, which actually made them even richer in terms of actual spendable money.

And, they still owned the whole printed Media Industry - the Newspapers and Magazines, and the Book Publishing Organisations.

In addition, all their Private Schools and Charitable Foundations and "Research Organisations" continued to provide privileged education to their children, and energetically peddle their views totally unrestricted. Generous donations to like-thinking organisations, and even individuals with political ambitions, actually increased.

So, ranged against the Labour Government, attempting to build Socialism out of the Ruins and Debts of the Second World War, were the still very well-heeled rich, totally determined that Labour should fail, and they would regain their property, their wealth and their power.

And they succeeded in just 5 years!

The Tories were back in power after only a single Labour Administration, despite the fact that Clement Attlee's Labour government had been elected with the largest swing ever achieved in the country.

In other papers in this series, the myths of supposed Democracy have been spelled out, to make very clear that a great deal more than just "The Vote" is required to establish a truly Democratic State. Money will always undermine true democracy. 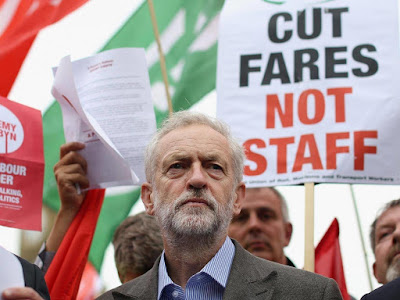 Now, Corbyn's Labour Party is ready-once-more with a somewhat similar agenda to 1945! But, after years of Blairite degeneration, he has a Party apparatus saddled with anti-socialist neoliberals and pro-capitalist elites. Yet, by a successful recruiting drive, he and his colleagues have established a pro-socialist majority within the rank-and-file.

So, without the victory of that majority, inside the Party, that Socialist Agenda will be betrayed from within!
Clearly, both the lessons of 1945, and the transformation of the Party simply MUST be achieved, or the next Labour Government and the People that elected them will again be defeated.

Are you clear what must be done?


Now, these questions should clarify why these papers have been about:

For, without true Socialist Democracy at every level, the 1945 mistakes such as both Socialism-from-above, as well as leaving the Enemy Class adequately equipped to reverse any gains made, will undoubtedly re-occur.

Can you see what will be necessary?

And, will the Capitalist Class ever allow it?

I am sure you can guess the answers to these questions! Remember what happened with the Slump of 1929-1939? Will those solutions be tried again?
Posted by E Journal at 19:21