Who delivers the News? 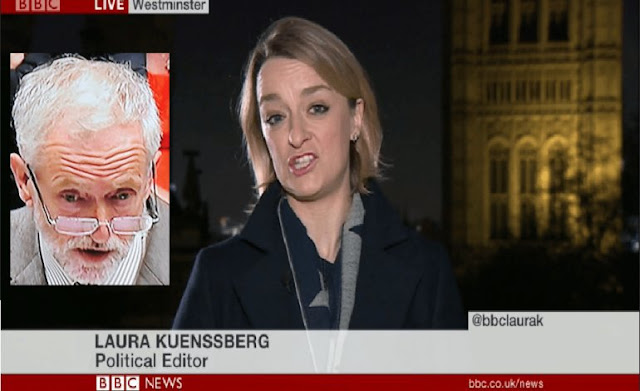 Without the facts, how can the People understand whats going on?


Can we really have a Democracy, without also having the necessary information to make informed decisions at the ballot box?

Who actually owns the Press and other Media? Who now organises the Social Media Platforms, and prioriotises their content?

It is always the Tories of this world, and their penumbra of "privileged-service providers"!

And it is clear what cause they serve - PROFIT!

Did the Working Class cause the Slump of 2008?

NO, it was them - the Profiteers and Bankers, extending the profit-making reach ever deeper into the poor, and then blaming them for their inability to be sucked any drier, and even shutting down the social services that are there to aid them: the completely disingenuous project known as Austerity.

And where in the Media is this truth exposed?

Can the informing of the People be left in the hands of those whose sole purpose is to exploit those they are supposed to be informing?

Of course it can't.

We have a National Health Service - so why not a National News Service? It could be independent of government - as an extension of a Real Library Service perhaps, financed through taxation, and NOT advertising. Local Papers would be produced by Local Libray News Servvices, which would also include a major presence on the Internet. And National Newspapers would come out of regional hubs in major centres throughout the country.

And why stop there? The publishing of books currently only survives if it makes a profit for the owners. A Public Publishing Service under the democratic control of its employees, would be very different, and it would also transform publishing on the Web. Indeed, the publishing of Music and Recordings, and the organisation of Concerts and Gigs, without the money making parasites, would benefit everybody involved. And, clearly, such would also be the home for Film Making - for writers, performers and artists would all be involved.

But, it would certainly NOT be as a top-down hierarchy, a bureaucracy as was established in "Soviet" Russia! It would be built out of grassroots Worker Co-operatives - today's real "Soviets", so that Democracy would dominate at every level.

Clearly, this would never be allowed under a Capitalist System, but would be ideal in a truly Socialist State. For, the fight for Socialism is never merely the switching of the Ruling Party of Government: it has to be far more fundamental than that!

Here is the key question:

If Corbyn's Labour Party win a General Election, what will the rich do to undermine it?