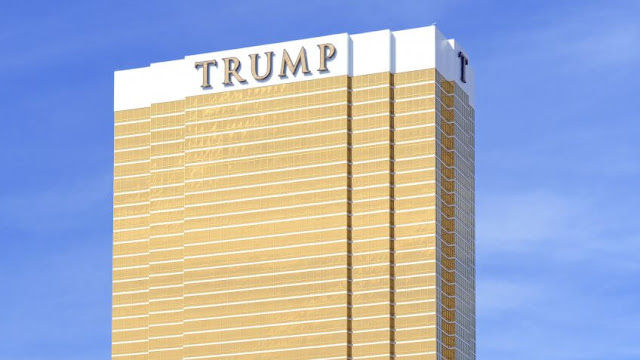 The Poor can do none of these things, except, of course, they create absolutely all new value by their labour!

How else is wealth really produced?

Yet, we are supposed to live in a Democracy!

Why don't the majority just vote in a Socialist Government to redistribute wealth more fairly?

The answer is, once more, they don't have the wealth to do it!

Socialists don't have the mass media in their pockets - no daily newspapers to state their case. They don't have round-the-clock radio and television programmes on their side, nor the mainstream film industry, nor any glossy magazines.

They can't pay for roadside adverts, or those every few minutes on TV!

They can't buy the votes of elected representatives, by Knighthoods, or the like, or even just a regular ticket to The Good Life.

But the Rich do have enough to do all of these things... as much as they like! Could that be how they always stay in the driving seat?

Now, the Labour Party has a committed socialist as its leader. If we had a General Election now, he would win! 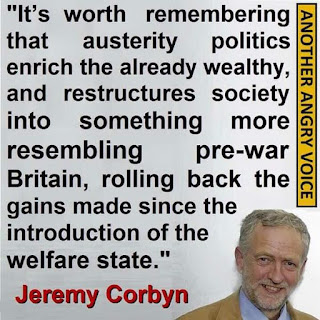 What will the rich do?

You know, don't you?

So, how could they be stopped THIS TIME?