A State's primary purpose will always be determined by exactly what, and therefore also, who, in that society, it is primarily designed to serve! If it is Capitalism - or even Stalinism - and therefore, its directing practitioners, who consider themselves primary, it will pursue very different set of policies, in addressing the Pandemic, to the exactly opposite situation that which would pertain, if it were, instead, addressing the circumstances of the vast majority of the population, and hence the Working Class.

Were their reasons medical or political?

Why have right wing populist governments such as USA and Brazil (and the UK if we're honest), dragged their feet and been so much more reluctant to lock down than their equivalents in Social Democratic countries? 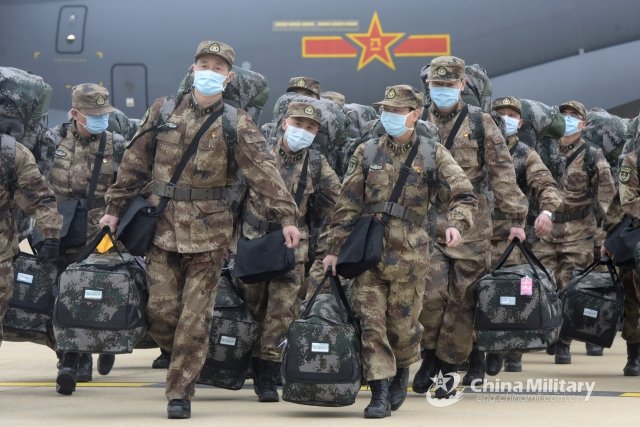 For, unlike a top-down rigorously imposed control, the maximally democratic monitoring by everyone, and immediately-responsive actions of the local People's Councils will straight-forwardly implement the maximally fair outcomes, with the energetic and guaranteed support of their People.