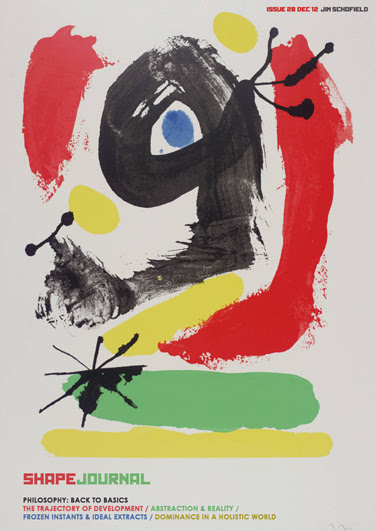 As I pick up my pen and write about what has been percolating in my thoughts since my last session, I frequently find myself returning to the same old questions: and so it should be! For, no matter how apt and succinct a particular contribution may be, it will always be very far from being the last word. Indeed, if this process of writing on Philosophy did not have this cyclic form, it would not be of much real value at all.

For let us be absolutely clear, Man is not God: he is certainly not positioned in some ideal and elevated position from which he can survey and immediately comprehend Everything swiftly and accurately. Man is, in fact, only a part of that Physical Reality that alone and miraculously, can begin to consider his position and that of surrounding Reality, and ask the perennial question, “Why?”

Yet, he has always been well aware of his inadequacies in this regard, and his conceived-of, all-knowing, all-seeing, ideal human being capable of such a task was embodied in an elevated, perfect Entity, which he named as GOD.

It should not be surprising that he should never alight directly and immediately upon the actual Truth, but only on aspects of it, and his consequent and attempted extrapolations would always be fraught with misconceptions.

And the whole method of thinking created and developed only by Mankind, has only come this far by cutting Reality down-to-size, in other words, simplifying it in one way or another, and at best, such processes can only reveal particular aspects or views of a very complex and evolving whole. Indeed, it would not be far from the truth to say that the main gain from any such extractions is that they pave the way for following corrections and slightly better “ground” in a continuing process. The journey is the thing!

Now, this doesn’t mean that we sit on a mountain somewhere and THINK! On the contrary, we have to survive, and a good deal of our thinking is about real problems of dealing daily with this real World. Nevertheless, Philosophy is the Prime Thinking Activity, and in our present pragmatic World has become almost negligible in its serious occurrence.

Left wing politics is now almost 100% activism, and the labours of Karl Marx and Frederick Engels to lay a broad and sound philosophical foundation to equip the Working Class to fight against its oppressors, has almost completely vanished. The crucial philosophical questions of the age are never tackled by professed Marxists, and indeed many follow behind the idealist mathematical-scientists of today, not only without the necessary criticism, but instead actually extolling their contributions to a “better” worldview.

So, returning to the same questions is indeed vital, and without it, what we consider to be our philosophical bases change and then ossify into useless fossils of past thought.
So, this is a small set of introductory papers, where some of the bases of a materialist, holist, evolutionary and Marxist standpoint are not only once again brought into focus, but also constantly updated and improved.

Beware! There are implications for YOU!