Why Socialism X: Socialised Capital I 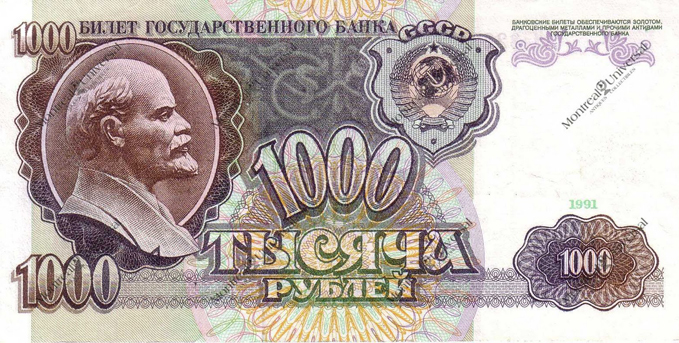 Funding Development
Now, once the Capitalist System is no more, the usual way of getting the necessary financial resources for setting up any sort of new business, commissioning any necessary external services, or subsequent re-tooling, will require alternative means.

And it will no longer be the DeLorean Model of acquiring state funding to deliver “sorely-needed jobs” in a depressed area, only to dupe ill-informed politicians, and, in effect, enlarge their own increasing wealth with far from communal motives - such will no longer be allowed to happen.

The question must be, “What must these alternative methods be, and how will their sources both acquire their financial resources and deliver required funding?”

Clearly, from the outset, personal profit will be excluded as a motive.

With Service as the driving force, the usual bids will be suggestions for improving or extending what already exists, and the usual sequences will probably involve funding for some sort of pilot schemes. Thus, very different imperatives will drive that system, more like developments in Hospitals, the Fire Service or the Co-op (CWS) than in the capitalist environment with short-termism and money motives.

Now, clearly, the wherewithall for doing this in Capitalism is the wealth in the hands of private individuals and banks.

But, even they had to start from somewhere.

It was partly to address these present questions that the first paper in this series was the one about Primitive Accumulation that had been necessary before Capitalism had really taken off.

Now though production of food and commodities for sale had been around for millennia, it only rarely concentrated vast amounts of wealth into few hands. So, war was decidedly better at achieving this concentration.

The rewards for victory in those methods were booty and land, and thus great empires were erected upon this means alone.

Now clearly, a new socialist state cannot use the same methods, but to keep industry and commerce working, it can, and must, take back into the possession of the people all the wealth amassed by entrepreneurs, capitalists and thieves of various kinds. All wealth would have to be confiscated and become the resources for the new state and its people.

All Banks and Corporations would be nationalised without compensation for the same reasons, and where individuals or groups decided to run off with their ill-gotten gains, they would be pursued by revolutionary armed forces to free that booty and return it for the benefit of all.

In addition, all firms would be re-organised to be under Worker’s Control, but with a commitment to both their local Community and to the State via taxes, policies and Revolutionary Law, though these would be very different from a Capitalist Regime, where after having paid Income Tax, National Insurance, VAT on most purchases and many other taxes and fees, the proportion of earnings left to be used in whatever way the workers and their families thought fit was, and is, derisory.

There will be, of course, mammoth opposition from the privileged layers of the old regime, who though their power was not necessarily extensive, could live very comfortable lives, and that would no longer be guaranteed by the well-tried methods of ancestors accruing sufficient wealth to ensure it by whatever means available.

The Theme would certainly be Service and Reward, rather than personal Success and Wealth.

So those well used to such things will certainly fight to bring the new State to its knees. [14 capitalist nations invaded Russia after the successful revolution in 1917 with the intention of destroying the new Socialist state and returning it to its previous owners (or perhaps themselves?)].

But, nevertheless, without the multiple layers of profit taken and the Principle of Serving the Community, many things would begin to be achieved. Sufficient houses of sound quality would be built to ensure everyone a home.

Landlords would be no more!

All such functions would not be for profit, but for need, and though the old capitalists will fight to their last breaths to regain their wealth, they will not succeed. Because this time it will not be one isolated revolution surrounded by hostile and powerful enemy states, but the famed “Domino Effect”.

As with the Arab Spring of 2011, one country after another will topple their rulers, and will co-operate with each other NOT, of course, like the UK, France and the USA who “co-operated” with the Libyan rebels, merely to get a piece of the Oil, but as equal partners for mutual good of their peoples.

Now, when managers are running a company on behalf of investors, they must feed the voracious appetite of those people as their prime necessity. So, all possible means are used to maximise profit, and these are only very rarely reflected in increased wages to those workers employed in that company.

My stepfather was regularly sacked when he demanded a better deal for his Foundry Gang, and just as regularly re-employed because his superiors could neither do what he was able to do, nor find anyone else to do it for them.

Nevertheless, his position was unique, and almost all workers just had to keep stum or be kicked out. Indeed, even the defensive organisations of the Working Class were considered by owners to be the main enemy, and in certain eras, such as in the 1980s in the UK, a Tory Government was willing to shut down vast tracts of manufacturing and mining to destroy the most effective Trades Unions.

So, the question arises, “What will the imperatives be in organisations now owned by the People at large?” No voracious investors wishing to keep (or even inflate) their very comfortable lives, so what would be the incentives and rewards under this new system? Who would get them, and on whose judgment?
Posted by E Journal at 13:06