The Myth of Natural Law 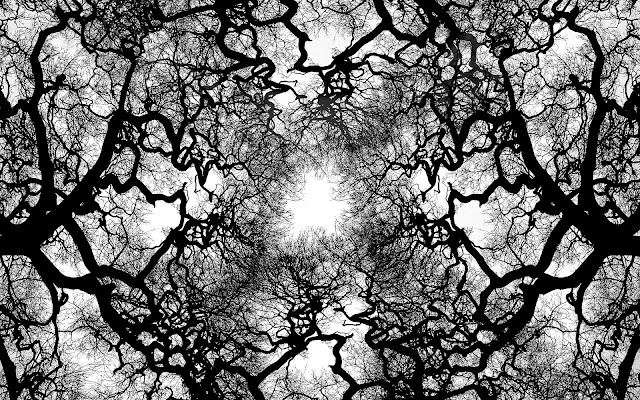 What really happens when Form is deemed to be the Essence and Driving Cause of our Universe?

Now, clearly it must first be explained what is meant by Form, or more comprehensively, “What are the possible alternative conceptions of this important feature of all Reality?”

From the standpoint of this writer, Form is pattern or shape!

But it can also be concentrated into formal relations, which within a single equation can deliver with suitable known inputs any situation within its range: it concentrates a whole similarly determined set of cases into one all embracing “law”.

This can be extended to affirm that such “laws” determine what happens in Reality, but it cannot explain why such things occur!

The belief in such determinations leave the answer to the key question, “Why?”, as “Because they obey this law!” Clearly, why it should do so is left completely unanswered.

The time has come for us to pursue the method involved at arriving at such “Laws”. 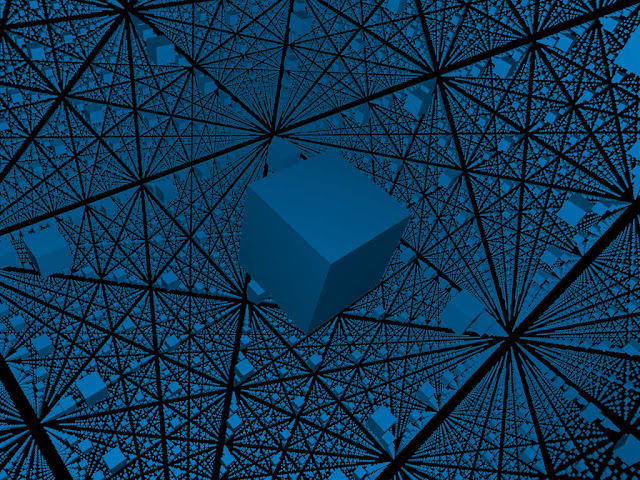 Actual equations are formal extractions from pure, quantitative data, measured in some corner of Reality, but, most definitely, extracted (isolated) from that World into pure, disembodied relations – Formal relations! So what actually are they?

They are merely (and only) sound, succinct and purely formal descriptions, and, of themselves, cannot cause anything concrete to happen no matter how forcibly we utter the above imperative. What we have in our hands is a mathematical relation only: it cannot explain itself, it merely describes what happens.

Yet, of course, it can deliver something useable: it enables the prediction of consequent states from given values of key parameters. And, this empowers Man to use them to some desirable and intended outcome.

In spite of them being totally disembodied, they do both describe and encapsulate the Forms of really existing situations.

Now, of course, merely inserting chosen values into our relied-upon equations simply gives us a prediction of what will happen if implemented in the source situation. At such a stage, we have merely conceived of a concrete intervention into Reality. So, at that point absolutely nothing has been changed. But, if we can both control and change the piece of concrete Reality to which our equations refers, then, and only then, can we intervene and achieve our objective.

Now, if we take this whole sequence of actions by Man, from the starting point in the study of a piece of Reality, through the taking of measurements, then to concentrating of a whole range of these into a formal relation (an Equation), and finally using it to some required end, we have then managed to come through an interesting set of disciplines, which are NOT a single integrated set but in fact a related series.

The first step has to be effective and continuing control of a Domain of Reality, to keep it pretty “still”, so that any relations are both continuing and clearly visible.

This is the Experimental Stage: Stage A. But, it is certainly not yet Science! Indeed, people who called themselves alchemists or inventors did this for centuries.

Clearly though, the reliability of the data would only increase sufficiently if the ability to control was developed to a remarkable degree.

Once obtained as a Data Set, the next discipline that could turn it into a single, range-wide formulation had to involve the techniques of the mathematicians.

This is the Formulation Stage: Stage B. For mathematicians had long studied such relations in total isolation from their real world and concrete contexts, and had found many fruitful ways of studying and manipulating them entirely within their own purely formal terms! This mathematical expertise was necessary to deliver the “Law” that had been extracted as a mere data set.

Now, using this “Law” was not merely a matter of applying it wherever you fancied. Indeed, even in the seemingly most conducive circumstances, it would invariably fail!

In fact the very same skills that had enabled the initial experiment, and the extraction of dependable data, had to be employed again to replicate the exact same conditions. For only then could the Law be reliably employed.

This stage was the Implementation Stage: Stage C. This was still NOT the sphere of Science, but of the technologists.

So, you must have noticed, this whole set of procedures was possible without a scientists as such being involved.

Now that is not what we usually think, is it?

And, indeed, many self-professed “scientists” would do all those sub processes themselves, and call the overall exercise “Science”, but that would not be true as we have demonstrated above. So what do actual scientists do, which characterises them as different to the perpetrators of the above series of procedures?

The study the results of experiments, and their formulation into equations, and then seek to explain why they are so!

The scientist looks for causes and explanations, for their primary and defining task is to reveal the Nature of Reality. The scientist must contribute to Understanding!

Though revelations, formulations and use are important, the main gain from such activities has also to be the ever increasing and deepening of Understanding of Reality, and without the scientist, this simply doesn’t happen.

Now, perhaps with some justice, many scientists will protest at this analysis. And for centuries they would indeed have had a strong case. For as jack-of-all-trades practitioners in all the above-described stages, their major motivation was to understand why Reality behaved as it does. They spent a great deal of time interpreting and explaining their results. It involved many definitions of newly conceived of entities and revelation of their properties, and always a process of explanatory analysis was considered essential!

But, we must not overlook the wholesale Retreat precipitated by the Copenhagen Interpretation of Quantum Theory.

Bohr and Heisenberg latched onto the self-evident widespread nature of the above processes, and having been totally defeated by the theoretical implications of the Quantum, postulated that the “Explanation should be totally abandoned as self-kid”, and also that the Scientific Method would henceforth have to terminate once equations had been reliably extracted. They “threw out the baby with the bathwater”, and this was because they did not understand the process of approaching true Reality via increasingly better Objective Content.

So, they made Equations the driving Laws of Nature, and affirmed that they were therefore entirely sufficient. But, of course, they were no such things!

Such a blinkered and purely formal stance would merely collect Formulae. They would merely amass a prodigious Library of Forms and corresponding Domains of Applicability!

For example, there were at the last count I made twelve different and mutually exclusive models of the atomic nucleus – that is twelve different equations that could be reliably used as long as you chose the right one at the right time: hardly a complete solving of the nature of the nucleus!

Such a “running away” was, and still is, something quite correctly to be thoroughly ashamed of.

Now, there couldn’t be any sort of return to the old theoretical methods, for something vital was wrong with them, as clearly established by the Quantum. For as long as they continued to totally fail with the phenomena involving Quanta, that method had to be banned.

But, some sort of explanations was STILL imperative. So, these “revolutionaries” turned away from Reality, to find necessary answers, and instead relied exclusively on formulae, and the established methods of their investigation – Mathematics.

Finally, the crucial change converted them from materialists into idealists...