The Wisdom of Youth? 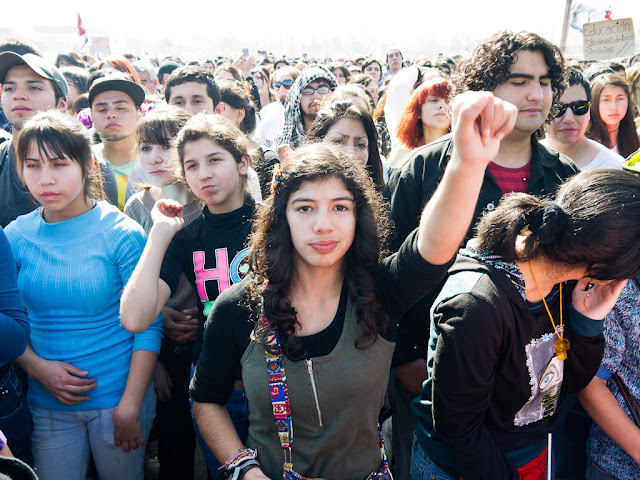 How should we regard old age?

In the latter half of the twentieth century, with rebellions of youth against "their elders", and whole new ideas arising as ever new layers of Mankind finally achieved something of what they needed to begin to be able to make their own contributions and understanding, a positive "Belief in Youth" came to predominate.

But that has to be a surprising view! For with age people have certainly experienced more, so the long-standing association of wisdom with age seemed reasonable. So why did it happen, and is it a legitimate and better direction to look for answers for the world's problems?

There are good reasons for this change to have occurred, for simply growing older does not automatically ensure increasing wisdom, and crucially, for the vast majority of ordinary people, both their cultural and knowledge deprivation via misinformation from those in control could, and indeed, often did ossify their ideas into ever more conservative, pessimistic and unimaginative ways of thinking. Indeed, the experiences of the majority are rarely of increasing opportunities and success, and much more frequently, of repeated retreats and even defeats of their aspirations. Indeed, their sources of information are quite consciously arranged to have this effect, whether it be in education, news, or even in their entertainment.

And apart from such personal experiences, it has also mattered greatly how many and how deep were the political defeats endured by working people throughout their lives. Sadly, events like the General Strike defeat of 1929 undermined the political confidence in a whole generation. Old age was directed into disillusionment, privileged service or even quiescence.

By the time of my own first consciousness of the world (in the 1940s) my working class parents were (as I only discovered later) stuffed full of incorrect knowledge. It was not their fault, of course, they just worked all hours God sent merely to survive and bring up their children. They had literally no education. My paternal grandmother could neither read not write, and my Dad was an unskilled labourer his whole life. My mother was intelligent, but totally uneducated, and though it was certainly she who made me who I was (and am), she could no longer play a role once I got to Grammar School, and into a wholly different world, of which she knew absolutely nothing!

So, it was the reaction of that generation (mine) - which was the first to have a chance of seeing beyond those iron-clad limits of our parents, and who began to learn many new things - to rebel against the conservative and ill-informed views of our parents. Youth knew better!

But, though unavoidable in those circumstances, it could not be a universal truth.

For, of course, given full and unmodified access to Reality in all its aspects, and without political repression, age must certainly grow wiser! How can an inexperienced teenager know and understand more than a pensioner, with a whole life's rich experiences behind him?

In long gone eras, the situation was the direct opposite. When things didn't change much from generation to generation, there could only be a steady accumulation of wisdom in those who had experienced most and had successfully survived into old age. In the animal kingdom, it is the old matriarchs who frequently lead the herds, and ensure their survival, and certainly not the frolicking youngsters.

So, what has happened to my generation and the rebellion of Youth?

Has it gone from strength to strength and conquered the world? Or has it lost faith and found other things to indulge in, whether sex, or alcohol, or drugs?

Even the political surge of the 1960s (my generation's surge) was already retreating by the early 70s, and today's students are seemingly more intent upon seeking middle class security, or Hippy escapism! The reaction to the 2008 financial crisis worldwide was pathetic! And things have not improved one iota since then.

Do we just perpetuate this cycle getting nowhere, and in a different way, still end up conservative and disappointed? Or can we put away our prejudices and look for wisdom where it must surely reside?

It will not be in Youth! It will be in the Old who have not been defeated.