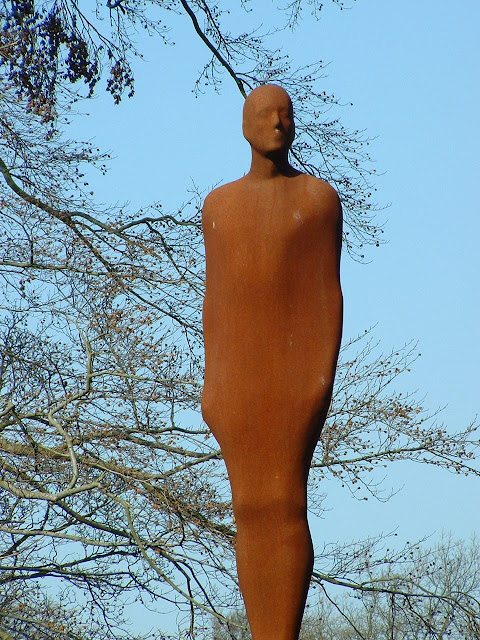 If mathematics is being considered as the essence of reality, perhaps the time has arrived when the question, “What is Form?” is clearly addressed. The problem arises because it seems to be independent of reality! Form itself cannot be said to derive from situations in reality because few, if any, such cases of our versions seem to exist there in isolation. I must not allow this conclusion to obscure the fact that the realisation that Form exists could only initially have come from investigations into reality, but the point of my previous statement is that nowhere in reality could any of the forms be seen in total isolation from any other integrated “mixed-in” features. We can therefore say that NO pure forms exist in nature.

Note: a few trivial exceptions can be put forward without in any way invalidating these conclusions. These are to do with extremely quality-less things such as “counting numbers”, and even examples of these can be undermined by the decay of individual items into multiple something-elses.

But Form, though within a richer mix is found to be “extractible”. With sufficient “farming” of the context, and rigid control, quite clear examples can be revealed. But, it is never, in this real world, part of a complex whole that is investigated together including the example of Form. Quite the reverse, the form is always surgically removed from that concrete ground in reality, and placed pristine and eternal in an invented, pure absolute world, which I am impelled to call Ideality. Once there, the Form can be safely manipulated, analysed, graphed and re-structured to the mathematician’s content. Once extracted, it is found to be universal, in that other occurrences in quite different matrixes of real world configurations can be readily discovered, such that once it also has been extracted and totally divorced from its real world matrix, can be seen to be exactly like the first Form, along with many others like it. I cannot stress enough the difference between the concrete occurrences in nature and the idealised version in Ideality. The former can, and do, develop and change into a variety of subsequent structures and forms, whereas the later extracted versions have no past and no future. They seem eternal, but they are not. Reality itself indicates when a given extracted perfect form is no longer applicable, and must be dumped and replaced by another. 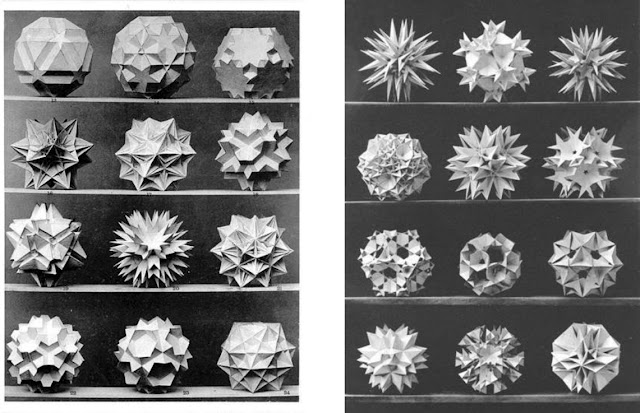 The mathematician thus becomes the guardian and expert on universal form, and takes on the mantel of being in touch with something approaching “essence” of the world (!) The spell must be broken of course. Form, is the most abstract thing that can be derived from reality, and as such it has no permanent activity. It cannot be said to explain processes and events, and certainly not predict significant qualitative change. Indeed though it is regarded as the basis for computer models used for prediction, the “foretelling” of the future is purely retrospective – effectively extrapolating from multitudinous past occurrences to statistical predictions of similar outcomes. Functional explanation for significant change has nothing to do with mathematical form, which is generally about stable, or equilibrium conditions. The most important changes – those that deliver the entirely NEW, produce ZERO out of a hundred in effective prediction by mathematical form. These points may seem very dismissive, but that doesn’t stop them from being true. The one excellent contribution to real understanding that mathematical form can provide is in its “flagging” of analogous situations in entirely different contexts, which can direct researchers to the explanations that may be available in the parallel situation. Thus we can say that the extension of effective scientific explanations to give a model for use in quite different, but formally identical situations can help considerably. In such cases the quality-less, mathematical form is a good indicator accompaniment to the quality-full scientific explanations associated with equivalent forms elsewhere.

NOTE: An important contradiction was the obvious existence of clear, purely abstract relations at the very heart of man’s most sophisticated concrete discoveries. Now, these were mathematical relations, the most abstract possible relations that could exist, and whereas functional (causal) relations could be seen as concrete properties of matter itself, abstract relations could not – they were disembodied! So the step from the concrete to the spiritual was involved - as it had been throughout man’s history in his religious ideas. Non material “things” had directed the material world! Now it could be possible to see these quantitative relations as being part of the properties of matter and due entirely to functional imperatives within matter itself. But, that was not what was happening. The mathematical relations were considered “fundamental” (or primary) – They directed the whole show – like a spiritual, non-material God!

Mathematical rules such as symmetry were put forward as “explanations” of phenomena. Not “such and such a phenomenon showed symmetry because of the following causes”, but, on the contrary, “these phenomena had these features BECAUSE of symmetry”. 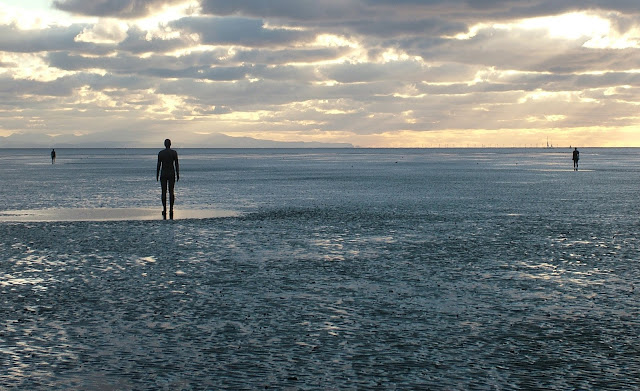 So, we have dealt with the Toolbox and the Godhead in regard to mathematics – what on earth, then, is “The Deep, Blue Sea”?

Well, it isn’t Mathematics! But all of mathematics is part of it!

The Deep Blue Sea is what it sounds like - an enormous, all-enveloping mantle of richness and potentiality from which all life came. It is the constructor of rocks, and the creator of climate. It is the source of all things on our earth, and through its productions, of everything in the Universe. Instead of Pragmatism of the Toolbox, and the self-worship of idealist mathematics, we have before us, Reality! That is the Deep, Blue Sea, and its study, using all the disciplines of mankind is our real purpose.

This is the sixth (and last) part in a new series exploring philosophy and mathematics: Man & Reality. These papers are now available on the Journal as Issue 40. 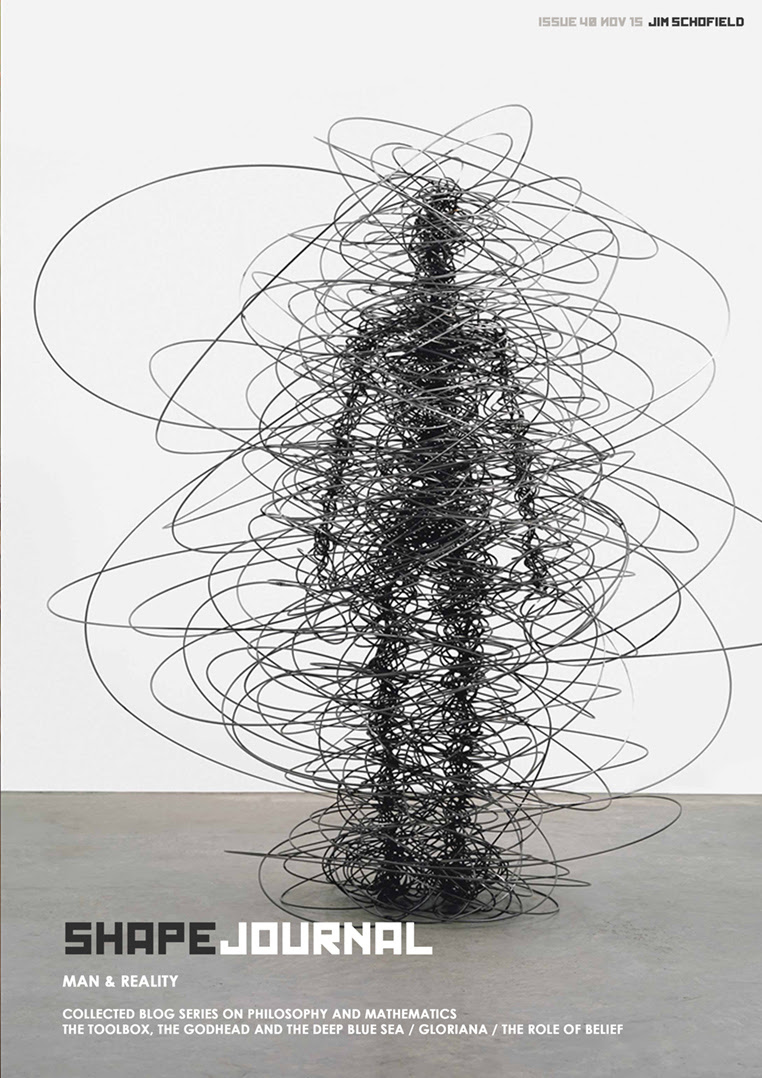