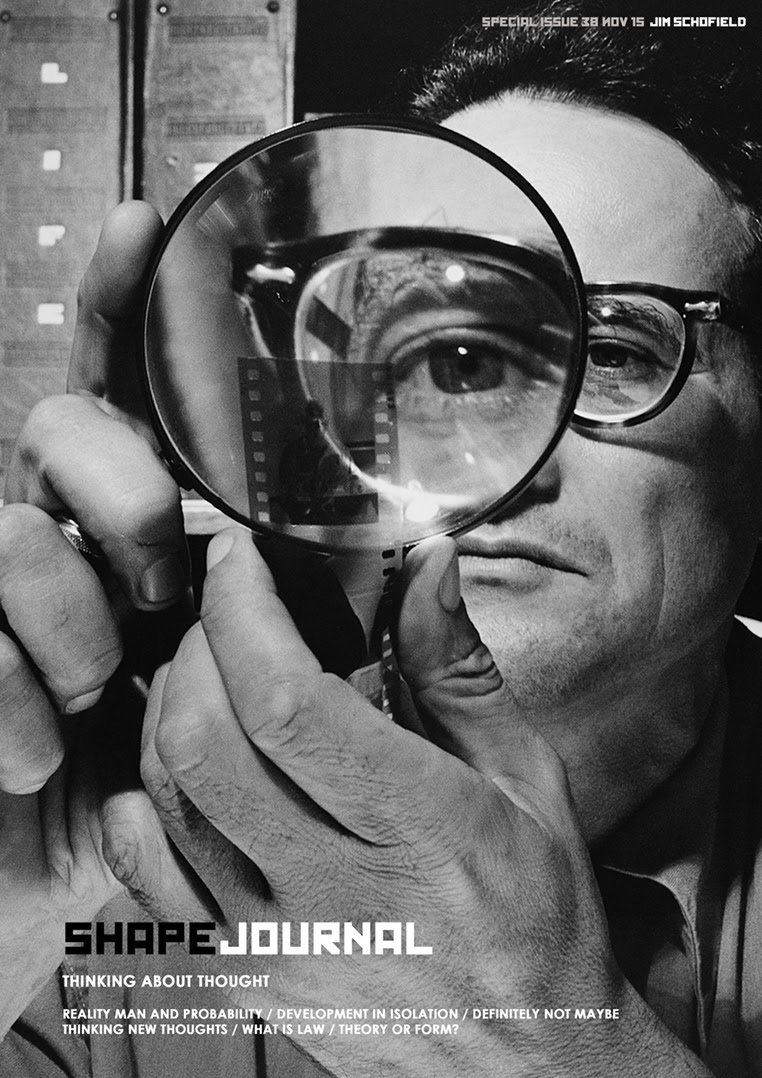 This work is part of a long study, primarily into Sub Atomic Physics, but also, necessarily, taking a detailed philosophical look at the trajectory of ideas over significant stages in its recent history, which have, finally and irrevocably, moved it over, bodily, from a steadfast materialist standpoint to an almost completely idealist one.

This initial preoccupation has led to further research into specific extra areas, which are not the usual ground for Philosophy, but here, in this truly, momentous Crisis in Physics, they have become absolutely paramount. The Ground of Science is addressed particularly in its underlying key – The Principle of Plurality, but also in its congenital feature of Pragmatism, and its beliefs, taken from Mathematics, as well as its many purely pragmatic tricks, always justified by “If it works, it is right!”

The trigger for this set of papers was a criticism by David Deutsch in his paper, “Definitely not Maybe” in the New Scientist magazine (3041), about the role of Probability in the Copenhagen Interpretation of Quantum Theory. And, this inevitably pulled in more general assumptions too. Clearly, this Special needs to be taken along with the whole extended body of work, by this philosopher, – all of which are available in the SHAPE Journal, Blog and Youtube Channel.