New Special Issue: At The Bottom! 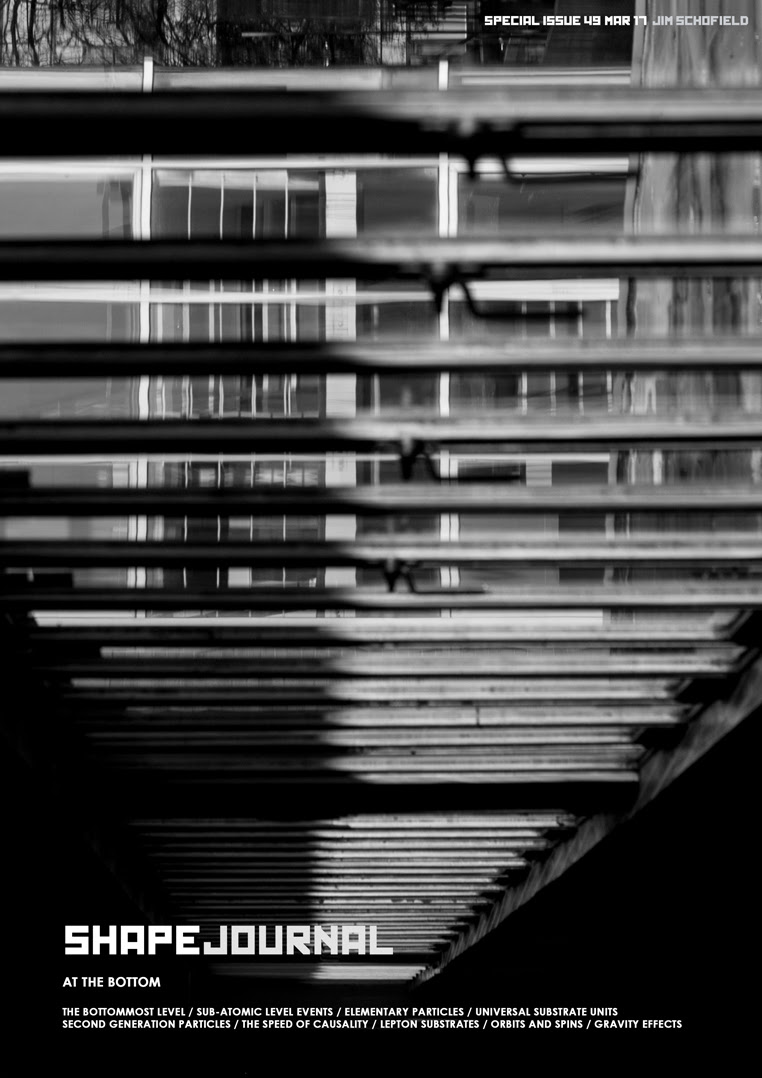 This new edition presents a collection of papers on our various explorations of the bottomost levels of reality, and why we have got it so wrong.

Immediately I am forced to ask, “Why is it that the clear idealism of the Copenhagen Interpretation of Quantum Theory has now ruled the roost for a full 90 years?” And secondly to wonder “Why haven’t we, as Marxists, as materialist philosophers, defeated this position long ago?”

Are we to really believe that Yves Couder’s brilliant experiments alone were sufficent to finally turn a corner and allow us to carry this through to completion?

I have been a supporter of the Marxist stance since I, as a young man studying Physics at Leeds University in the 1950s, became profoundly disillusioned with my chosen subject. It was my intuitive opposition which led me to Lenin’s powerful book Materialism and Empirio Criticsism in 1959 and to joining the Communist Party. Yet sadly, as I was still an immature youth and was never equipped by my colleagues and comrades to tackle these difficult problems, only very slowly did I realise that the primary objective of Marx in abandoning Hegelian Idealism for what he termed Dialectical Materialism, was clearly to directly unify with the best practitioners and theorists of Science - and even to this day, this has never been achieved.

In fact, Lenin’s great book, written well over 100 years ago, was the last significant contribution in that absolutely crucial area. Yet, the very tendency in Physics, then led by Henri Poincare and Ernst Mach, against whom he was arguing, was the very same tendency that developed into Bohr and Heisenberg’s final irrevocable retreat into Idealism.

Why on earth wasn’t the job done before now?