Idealist Physics: How on earth do they get away with it? 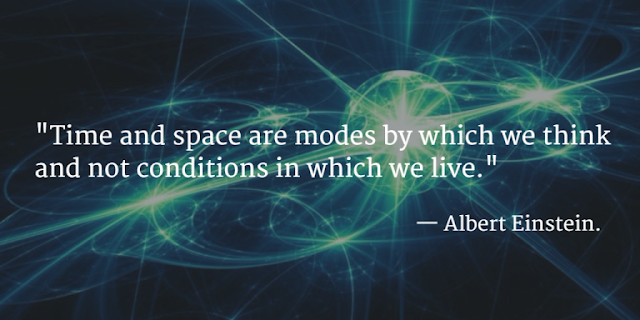 The only valid criticism about the way Physics is currently conducted is undoubtedly philosophical.

But surely, Physics is a Science, dealing with the Real World, and therefore must be materialist... so, how can this "science" fulfil its everyday concrete functions, yet, nevertheless, continue to be essentially Idealist, in both its Theories and even in its Practice?

Well, for the bulk of its development during the Industrial Revolution that was indeed true. But, there has never been a wholly consistent, overall stance in Human Thinking. For initially, such a process, as could be termed Reasoning, didn't even exist for the vast majority of humankind's existence upon this planet: and we must never forget that Man evolved from his Ape ancestry, bringing with them their means of surviving first! For Pragmatism, and its sole tenet - "If it works, it is right!" ruled OK entirely alone, for the vast majority of that History.

So, when new things were discovered, or even contrived to work, it was by a trial-and-error method rather than being conceived of cognitively.

Absolutely NO overall set of conceptions was already in place, to receive such revelations into a meaningful structure of ideas: they were NOT explained, but merely "remembered" - often with the help of rituals and chants to guarantee no drifting away from the "magical route to success"! We must never impose upon our ancestors, the results of many thousands of years of Social Development, which were wholly absent in Early Man.

Now, most certainly, as such proliferated, there would be differences between the attitudes of those who found and used such new means. compared with those who never did.

So, whatever-could-be was compartmentalised for particular kinds of people, those that did that sort of thing. Certainly, NO overall stance covering everything was initially developed.

The Neolithic Revolution transformed the means of life of the majority of people, who now lived together with others in settled communities, rather than the prior, ever-wandering, small-family-groups, that were unavoidable with the Hunter/Gatherer way of Life. And, that transformation proliferated new areas of expertise, especially as instead of struggling just to survive, increased time to do other things within a community, allowed new specialised livelihoods and specialist knowledge to grow - but all in compartmentalised groups.

The Greek Intellectual Revolution, some 2,500 years ago, gave birth to attempts to co-ordinate all Knowledge.

But, nevertheless, in quick succession Idealism and Materialism presented totally incompatible possibilities. and though a special kind of Simplification and Abstraction emerged in Euclidian Geometry, though it enabled the development of consistent disciplines like Mathematics and then Formal Reasoning, they were all based upon an enabling imposition of the Principle of Plurality, which focussed upon Stability as the only route to Truth!

And, when an early version of Science was added by Aristotle, a remarkable amalgam of contradictory stances emerged "legitimised" by "If it works, it is right!", and an increasingly compartmentalised aggregation of Knowledge. 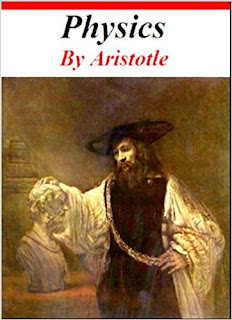 Indeed, the Amalgam wasn't only Idealism and Materialism, but included both explanations and descriptions brought about by Formal Reasoning and justified by Plurality, and, of course, Pragmatism. And, whenever a non-transcend-able-impasse was encountered, (indeed, where Dialectics should intervene) the simplest "solution" was just to set up a new "Specialism" or even "Subject", there-and-then, and merely ensure that such impasses were avoided by only seeking solutions withinthe newly-defined-area.

The strategy could never be a real solution, however, because, the general pluralist prohibition of any kind of Qualitative Change, naturally totally excluded the very things which could explain the impasses, and all necessary cross-discipline explanations were accordingly simply excluded.

So, with a total ban upon width-type explanations, the ancient depth-first and reductionist methods were all that remained.

And, when these too began to also cause problems, Explanation as the primary theoretical means within Physics, was also dropped, leaving only the fitting-up of known perfect forms to experimental data.

And, when these too came to a dead-end, the only recourse was to extend the aegis of Mathematics dramatically via adding to the usual 3 dimensions, and bringing in New Rules such as Symmetry to provide "new reasons"!

Now, I could track this decline in detail: after all I am a physicist, but the retreat was just too great. I'm certain there will be those who will make that descent, if only to prove me wrong, so I will leave that disappointment in their hands.

Of course, even such a criticism as this contribution involves is nowhere near enough! The demand must be for a clear alternative path, and that is now well underway. But, of course, it will not be the same path treated differently. It will have to be made to diverge long ago, probably sometime in the 19th century. And, many of the paths taken then, both theoretically and experimentally will NOT be taken this time around.

But, clearly, the environment will be the same, and literally everybody will still be involved in the old stance, and the old routes, so finding experimentalists to take on the validating of the new routes will NOT be easy. And, finding theorists to take on aspects of the new direction will also be very difficult.

But, without the last ten years of research, it would be impossible!

Significant work has been done, and surely out there, there must be someone like the young Jim Schofield, who can't stomach the drivel that they now call Sub Atomic Physics, and who sincerely seeks a much better explanation than is currently available. 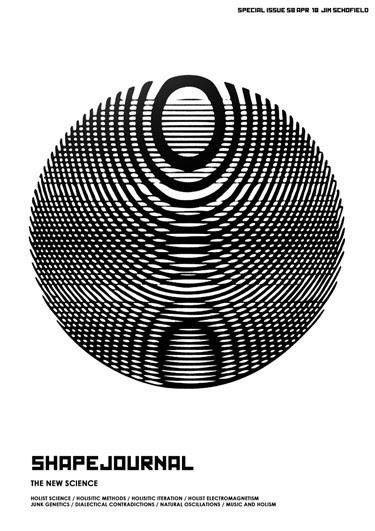